‘A medal can change golf’s profile’

It’s no surprise that the 21-year-old, too, has an Olympic dream like many other sportspersons. 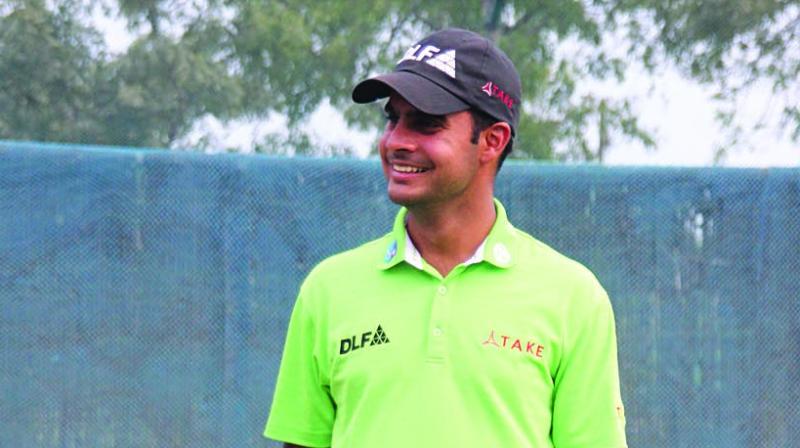 Chennai: India’s latest golf sensation, Shubhankar Sharma, believes winning an Olympic medal would change the profile of the sport in the country.

“The public will relate to an Olympic medal than a victory at the Masters or an European Tour event. Like it happened in badminton, a medal from the Games will have a bigger impact in the country. But for a professional golfer, winning a Major is the ultimate,” said Shubhankar who is riding on a crest of a wave after his recent exploits at the World Golf Championship in Mexico where he led a star-studded field before finishing tied ninth.

It’s no surprise that the 21-year-old, too, has an Olympic dream like many other sportspersons. “I am looking forward to the 2020 Olympics, although it is still a long way away. Representing the country at the Olympics would be a dream come true. A medal will be even better.

“First, I have to make it there and keep playing well. I think, the 2020 Games will come at the right phase for me. I will be mature enough to have played at the highest level. I will probably play on the PGA Tour for a few weeks and hopefully I can make my card,” Shubhankar said.

Even though the country has been consistently producing top players, golf hasn’t really appealed to the masses. The 21-year-old feels golf can shed the tag of an elite sport only with the government’s help. “Now that it’s an Olympic sport, the government needs to do more. We need more ranges and more funding. We have time and again shown that we can produce world-class players in India such as Anirban Lahiri and Arjun Atwal, Jeev Milkha Singh et al. There is no dearth of talent in the country. We just need more support and golf needs to be introduced in schools. I believe we will have a Major champion very soon,” he added.