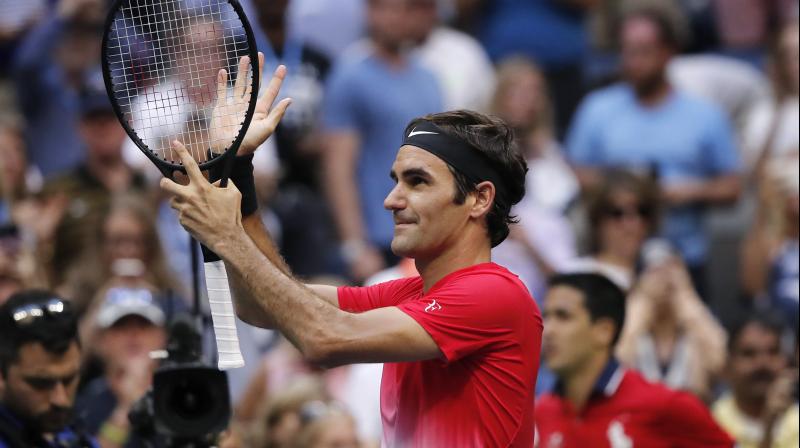 Recently, world number two Federer became the first player to book his place in the semi-finals of the season-ending ATP World Tour Finals by seeing off a spirited challenge from 20-year-old Alexander Zverev of Germany 7-6 (8-6), 5-7, 6-1 in a thrilling round robin clash that lasted two hours and 11 minutes.

It should be noted that Federer is in a rich-vein of form having won seven titles this year, including Australian Open and Wimbledon, and will chase to win his first season-ending title since 2011.

The 36-year-old Swiss tennis maestro, who chose to sit out of the second half of 2016 in order to recover fully from his knee surgery as well as a back problem, has also moved to number two spot in the ATP Rankings.

Woods, whose last major came in 2008, has floundered in recent years since revealing about his private life and due to a string of long-term injuries.

Currently ranked 1, 189th in the world, Woods is all set to make a return at his own World Challenge tournament at the end of the month.