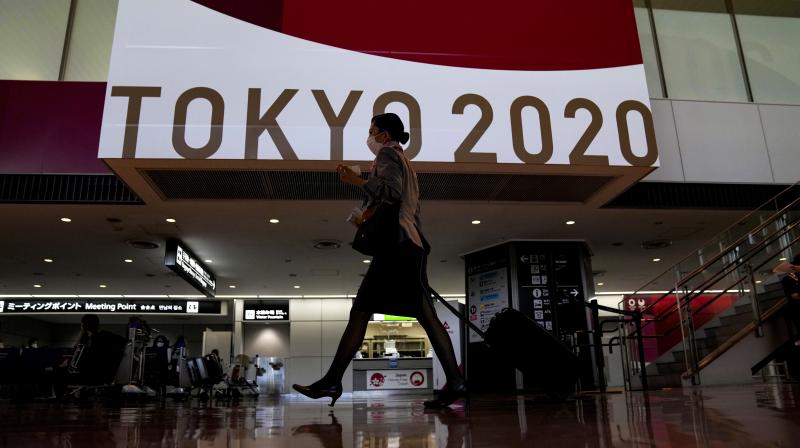 New Delhi: Retired IPS officer B K Sinha will perform the dual role of Security as well as Press Attache of India's Olympic contingent at the Tokyo Games, which begins on July 23, the IOA announced on Friday.

Sinha is a former Haryana DGP and also a recipient of the President's Police Medal.

"Mr B K Sinha (Retd DG Police, IPS) who is going with Indian contingent for Tokyo Olympics as Security Attache, will now, along with handling the responsibilities of Security Attache, will also be handling the responsibilities of Press Attache," Indian Olympic Association President Narinder Batra and Secretary General Rajeev Mehta said in a joint statement.

India will be represented by a 228-strong contingent, including 119 athletes, at the the Tokyo Olympics, being held under strict health protocols sans spectators in the wake of the raging COVID-19 pandemic.

The first batch of athletes will depart for Tokyo on July 17 from the national capital.

The sailing team has already reached Tokyo after their training in Europe.

The boxers and lone weightlifter in fray, Mirabai Chanu, are due to land in the Japaneses capital on Sunday from their respective training bases in Italy and the USA.