India first competed in the World Cup in 1969, with Shadi Lal and Ryda Valjii in the team. 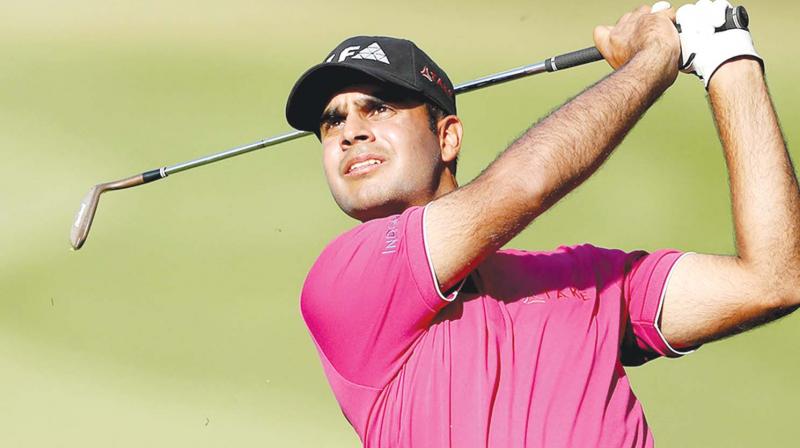 New Delhi: Shubhankar Sharma is set to make his debut at the ISPS HANDA Melbourne World Cup of Golf later this year as he was one of the first 28 players announced by tournament officials Friday.

To be held at The Metropolitan Golf Club in Melbourne from November 22 to 25, the 59th edition of the tournament will see 56 players vie for the largest prize-money purse in Australian golf, with $7 million on offer.

The 22-year-old Sharma has recent wins at the 2017 Joburg Open and 2018 Maybank Championship, and this week sits at No. 105 in the Official World Golf Rankings. He also carded a pair of top-25 finishes on the PGA TOUR this season, most notably a tie for ninth at the World Golf Championships-Mexico Championship in March where he led into the final round.

India first competed in the World Cup in 1969, with Shadi Lal and Ryda Valjii in the team. India’s best finish in the tournament came in 2005, in Portugal, when the team of Arjun Atwal and Jyoti Randhawa finished ninth.