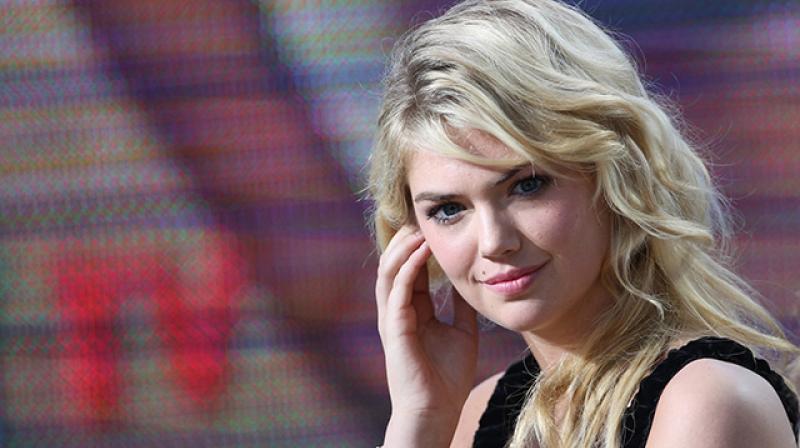 Kate Upton once again graces the cover of the annual issue, becoming only the fourth woman to ever do it three times. This year, she makes the splash with three different covers. 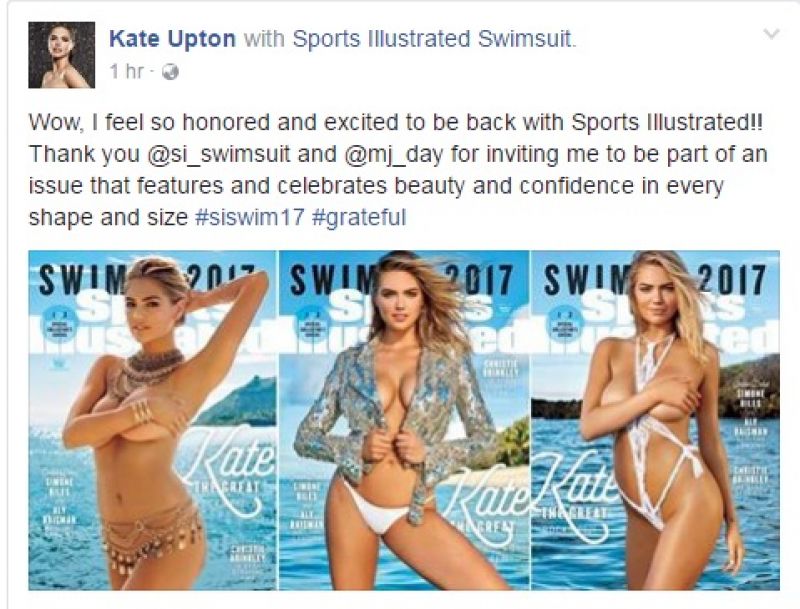 One of the few women to ever do the cover three times is Christie Brinkley, who also is featured in this year's edition with her two daughters. Tyra Banks and Heidi Klum also did it three times. Elle Macpherson holds the record with five cover appearances.