World no. 3 Sindhu won 58 of the total 108 points against the world no. 9 in a Group A match at the Hamdan Sports Complex. 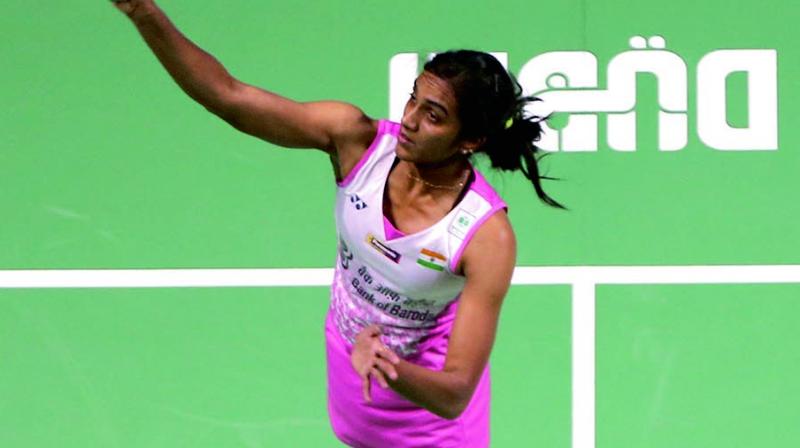 New Delhi: Shuttlers P.V. Sindhu and Kidambi Srikanth endured contrasting luck in Round One of their BWF Super Series Finals campaign in Dubai on Wednesday.

World no. 3 Sindhu won 58 of the total 108 points against the world no. 9 in a Group A match at the Hamdan Sports Complex.

With four Superseries titles under his belt this year, Srikanth was expected to test Axelsen to the limit.

But with the Indian struggling to get any rhythm against his formidable opponent, the task looked too tall.

The first game was swiftly surrendered and when Srikanth failed to build up an early lead in the second game, the writing was on the wall.

The 35-year-old player to recover and be in the best physical condition to face South Korea’s Son Wan Ho in the final match of the group stage on Friday.

Chong Wei was scheduled to play Rio Olympics champion Chen Long in the second match, but the China player pulled out with a knee injury.

Chong Wei has never won the Super Series Final, which has been held in Dubai since 2014, and this is the last year it will be held there.