While Amir has several conditions for a fight with Viju, the Bhiwani boy says he is ready for a test of might. 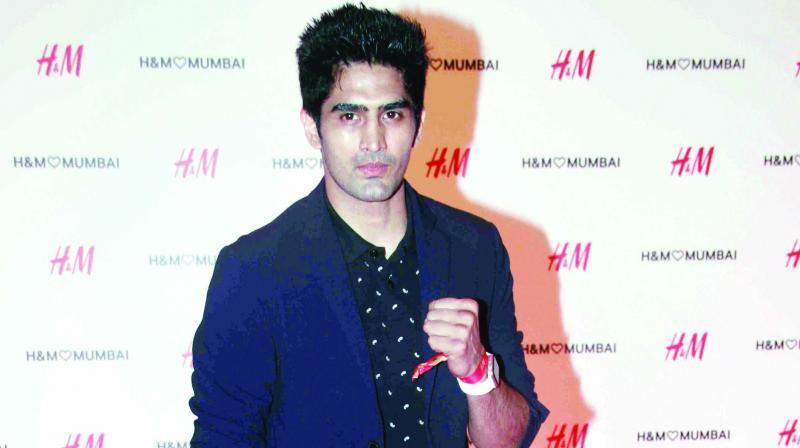 British boxer of Pakistani origin Amir Khan was recently in Delhi to promote his Super Boxing League. When we asked him about the possibility of a match with India’s poster boy of boxing, Vijender Singh, he said, “I look forward to a fight with him. But we are price fighters. If it makes sense financially, it’ll happen.” Speaking to other publications, Amir put down other conditions like Vijender has to win a big title to get a fight with him. However, Viju, as he is fondly called, has no such preconditions. Speaking to us from UK, he spells out it loud and clear, “I am ready for a fight with him, anywhere, anytime. I don’t need to prove anything to anyone to have a fight with him. The whole country is behind me. I am an Olympics medallist. I’ve won gold medals in Asian Games and Commonwealth Games.”

About their personal equation, Amir had only nice things to say about Viju’s talent and experience. Similarly, Vijender too says he has loads of respect for Amir. However, he says, “In the ring, the opponent is an enemy and I fight to win.”

The Bhiwani boy feels that Amir was taking his name in all the interviews to garner more attention. “All this is a publicity gimmick,” he says. There were also rumours that SBL had approached Vijender to be part of it. “I’ve seen Amir’s product and I don’t think it’s that great,” he says as he prepares for the upcoming title match against Zulpikar Maimaitiali.