Jeremy Lin pledges up to $1 mn to coronavirus battle 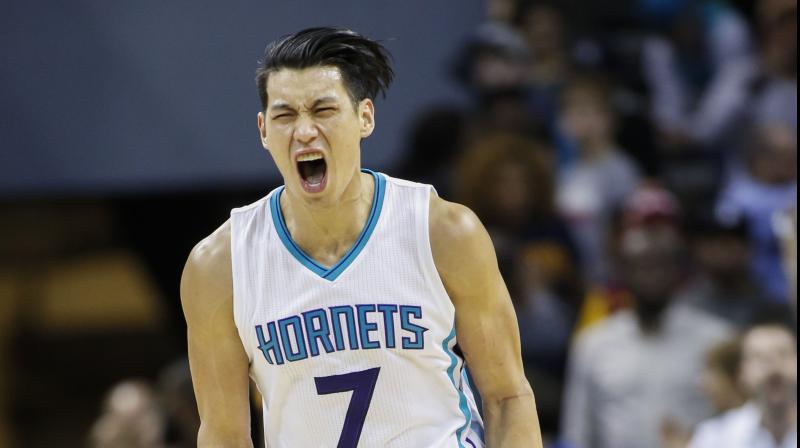 Lin, who now plays for Beijing Ducks in the Chinese Basketball Association (CBA) after winning the 2019 NBA championship with the Toronto Raptors, last month tore into US President Donald Trump for "empowering" racism by calling coronavirus a Chinese disease.

Lin on Monday returned to the same theme on The Players' Tribune website in a first-person piece titled "The Darkness Has Not Overcome It".

"One simple way to be the light is to support organisations doing crucial work during the crisis," Lin wrote in making his pledge.

"You know, my whole life, I’ve been treated a certain way because I’m Asian," Lin added, mentioning some of the racial stereotypes he has been subjected to.

"I’ve even been asked if I can see. I’ve been told to go back to where I came from.

"During the height of 'Linsanity' I was still the butt of many Asian jokes."

Lin, in Beijing awaiting the restart of the CBA season after the health emergency eased in China, urged people all over the world, irrespective of race or country, to pull together.

"No one knows how devastating the impact of this crisis will be, but the projections aren’t good," Lin wrote.

"We’re going to be recovering from this for a long time.

"But in the process, there will be so, so many opportunities to choose light."