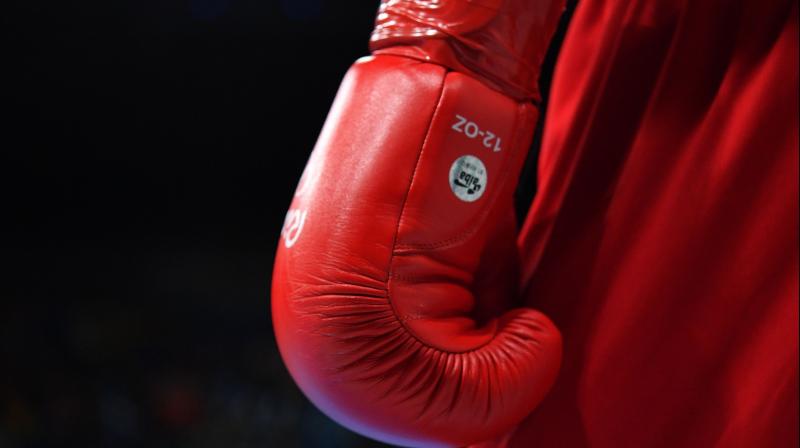 New Delhi: India will host the Asian Boxing Championships for men and women in November-December this year, the national federation revealed on Monday, expressing confidence that the Covid19 pandemic will be well and truly under control by that time.

India last hosted the men's Asian meet back in 1980 in Mumbai, while it conducted the women's event in 2003 in Hisar. The tournament became a combined event for men and women last year.

"We were awarded the hosting rights in February after a meeting of the Asian Boxing Confederation. The tournament will be held in November-December and the host city will be finalised after things normalise," Boxing Federation of India's (BFI) Executive Director R K Sacheti told PTI.

The event is usually a biennial competition but has been held in consecutive years in the past.

"The window we have kept for the championship allows us time to plan. The Olympic qualification programme is also likely to resume around November-December, according to the International Olympic Committee (IOC)," Sacheti reasoned.

"So, if things can start rolling elsewhere, we can also conduct the championship. That's why we haven't zeroed in on a host city right now. That discussion will have to wait until the end of the lockdown," he added.

So far, nine Indian boxers -- five men and four women -- have qualified for the Tokyo Olympics.