A cleaner found a syringe in a cup on a bedside table in their room, and an Australian anti-doping official found another in Babu's bag. 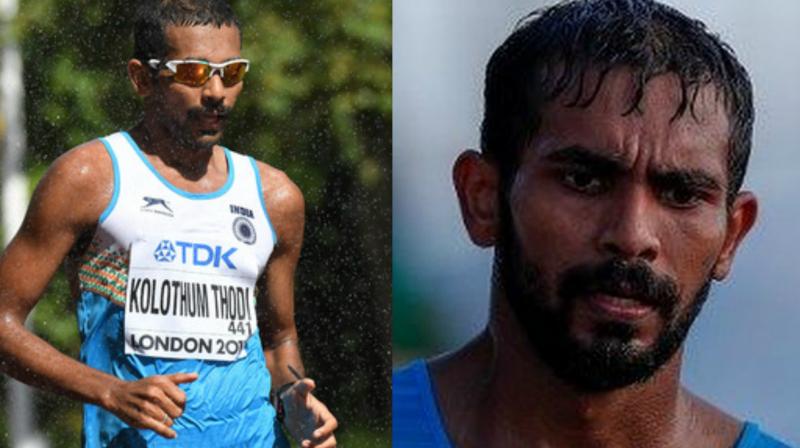 Gold Coast: Two Indian athletes were kicked out of the Commonwealth Games on Friday after syringes were found in their accommodation, a breach of tournament rules.

A cleaner found a syringe in a cup on a bedside table in their room, and an Australian anti-doping official found another in Babu's bag.

It comes after India were cleared of doping but given a strong reprimand over unauthorised use of syringes after an unwell boxer was given a vitamin injection.

"Rakesh Babu and Irfan Kolothum Thodi are with immediate effect not permitted to participate in the Games," Martin said.

"We have asked the Commonwealth Games Association of India to ensure both athletes depart Australia on the first flight available," she added.

The Commonwealth Games has banned unauthorised use of syringes in a bid to stamp out doping.

No failed drugs tests have been reported at the Games, but pre-tournament testing snared three Australian athletes and a number of foreign competitors.