Third and fourth Formula One races in Bahrain and Vietnam postponed 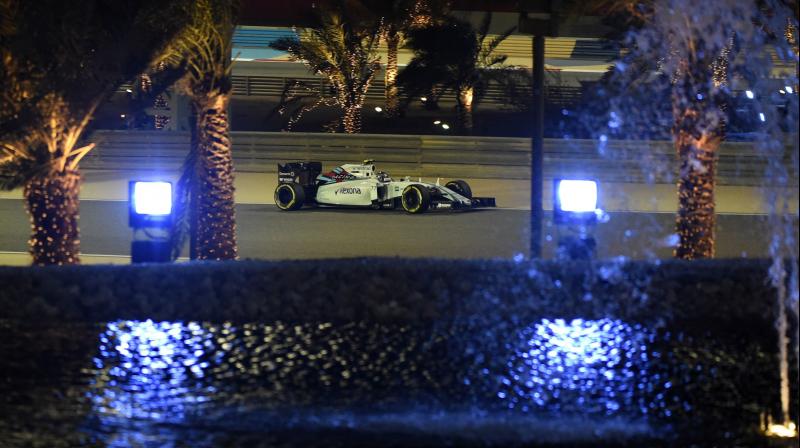 Paris: The Bahrain and Vietnam Grand Prix races were postponed Friday because of the coronavirus outbreak, the third and fourth races of the Formula One season to be called off.

Bahrain was scheduled for next week -- at an empty track -- and the inaugural Vietnamese GP in Hanoi on April 5.

Governing body FIA said in a statement that it will consider "the viability of potential alternative dates" later this year for Bahrain and Vietnam "should the situation improve.''

The season could start in the Netherlands, at the Zandvoort track outside Amsterdam, on May 3. "But given the sharp increase in COVID-19 cases in Europe in recent days, this will be regularly reviewed,'' the FIA said.

The season-opening Australian GP in Melbourne was called off as thousands of fans queued to get in for Friday's first practice session, while teams and drivers were packing up to leave.

The Chinese GP in Shanghai scheduled for April 19 was postponed on Feb 12.