Sonia capitalised on her greater experience to outwit Shashi. 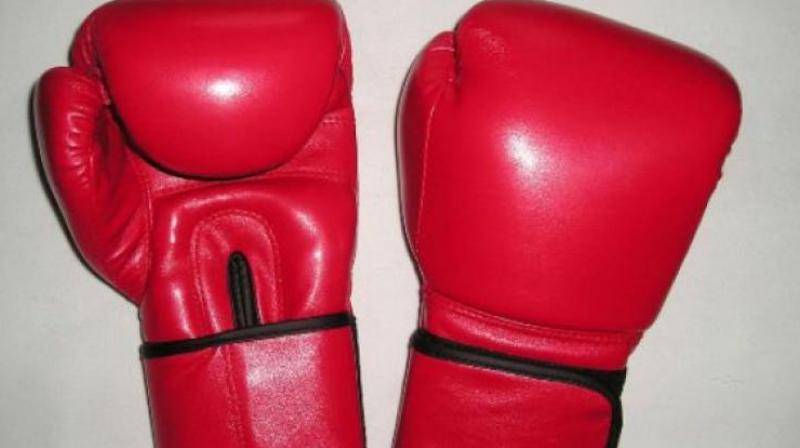 She was also adjudged best boxer of the championships.

In the marquee clash of the day, world silver medallist Sonia Lather, representing RSPB, got the better of world youth champion, Haryana’s Shashi Chopra, in the 57kg category.

Sonia capitalised on her greater experience to outwit Shashi.