2 former wrestlers’ families had said that the wrestlers’ deaths were caused by traumatic brain injuries suffered in the ring. 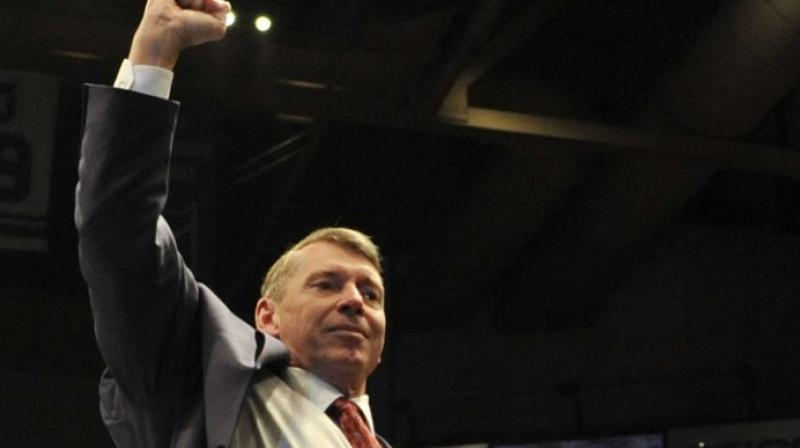 It is "rank speculation" to say WWE's wrongful conduct was a cause of the deaths, said the US District Judge Vanessa Bryant in Hartford, Connecticut. (Photo: AP)

US District Judge Vanessa Bryant in Hartford, Connecticut ruled on Thursday night that relatives of Nelson Frazier and Matthew Osborne failed to link their deaths to chronic traumatic encephalopathy (CTE), or show they were caused by the company's negligence or fraudulent conduct.

She said an autopsy called Osborne's June 2013 death accidental and linked it to opiate ingestion, while Frazier, who weighed about 500 pounds while wrestling, died eight months later of a heart attack linked to obesity and diabetes.

"It is impossible to plausibly allege, much less prove that either wrestler had CTE," and it is "rank speculation" to say WWE's wrongful conduct was a cause of the deaths, Bryant wrote.

Konstantine Kyros, a lawyer for the plaintiffs, in an email said the families may appeal, and that the deaths were "consequences of an abusive and exploitative culture within the WWE."

Frazier performed for the company from 1993 to 2008, and Osborne performed during one-year stints in the mid-1980s and early 1990s, Bryant said.

The judge had dismissed similar claims in March by some retired wrestlers who said the Stamford, Connecticut-based company's was negligent in scripting violent conduct, and failed to properly diagnose and treat their concussions.

WWE still faces lawsuits, including some filed by Kyros, on behalf of dozens of other former wrestlers like Jimmy "Superfly" Snuka over alleged neurological injuries.

In Thursday's decision, Bryant declined the company's request that she sanction Kyros for alleged misconduct, such as including baseless claims and inflammatory content in court filings and suing in the wrong courthouse.

But the judge called some of Kyros' conduct "highly unprofessional," and admonished him to follow the rules.

The National Football League and National Hockey League have also faced lawsuits over head injuries suffered by retired or deceased players during their careers.