Batra has crisscrossed the globe to seek votes in the last few weeks. 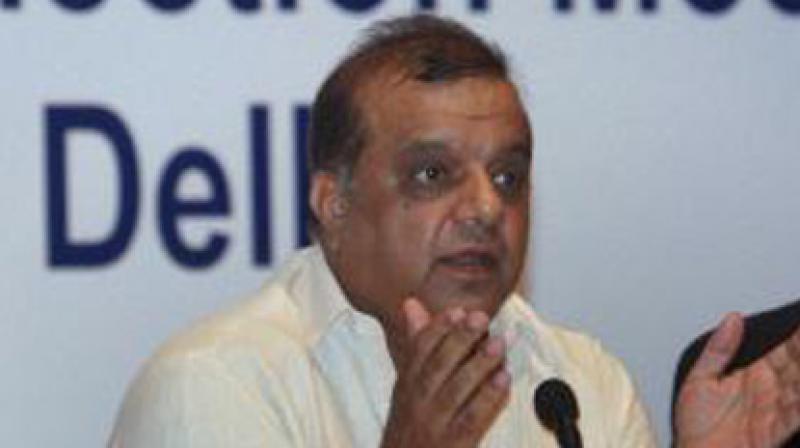 Narinder Batra's win to become FIH president means the power centre of the sport will now move to Asia from Europe, which had been ruling international hockey for decades. (Photo: PTI)

Dubai: Narinder Batra on Saturday became the first Indian to be elected the President of the International Hockey Federation after he was voted to the top post by an overwhelming margin during the penultimate day of the 45th FIH Congress, here.

Batra, who is the president of Hockey India, defeated David Balbirnie of Ireland and Australia's Ken Read to become the 12th FIH President -- the first Asian to grab the post.

Batra got 68 votes in his favour while Balbirnie and Read managed 29 and 13 votes respectively.

The voting was conducted via secret ballot through an electronic voting system.

Each delegation head of a National Association was provided with a tablet and a unique password by which they voted for their favourite candidate.

Outgoing president Leandro Negre, with whom Batra shares a very cordial relationship, announced the result of the poll.

Batra's win means the power centre of the sport will now move to Asia from Europe, which had been ruling international hockey for decades.

The 59-year old Batra, who became president of Hockey India in October 2014 after serving as its secretary, has crisscrossed the globe to seek votes in the last few weeks.

Batra succeeds Spaniard Leandro Negre, who has been the FIH chief since 2008.