Kotwani displayed a lot on consistency as he compiled breaks of 70, 61 and 71. 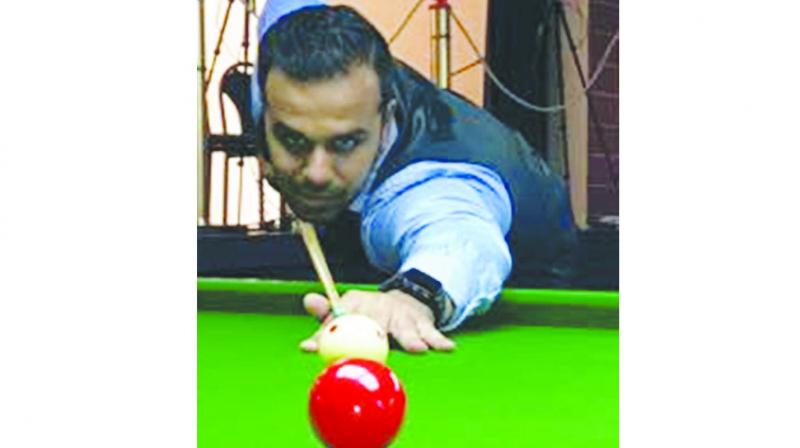 Pune: Vignesh Sanghvi the lone contender from Pune recorded a fluent 3-1 against Rayaan Razmi of Mumbai in a Senior Billiards best-of-5-frames (race to 100 points) Group-D concluding league match of the Maharashtra State Senior Snooker & Billiards Selection (leg-1) Championship 2018 and played at the Poona Club and Deccan Gymkhana. The Pune cueist was in complete control and posted a 100-36, 100-32, 74-100 and 100-33 victory for his second win in the group and earned a place in the quarter-finals.

Meanwhile, Mumbai challengers Rishabh Kumar and Hitesh Kotwani were both in solid form and easily won their respective matches to finish in top position in Group-B and Group-C respectively.