Team Asia have only seven in the top 100 for the third edition of the EurAsia Cup. 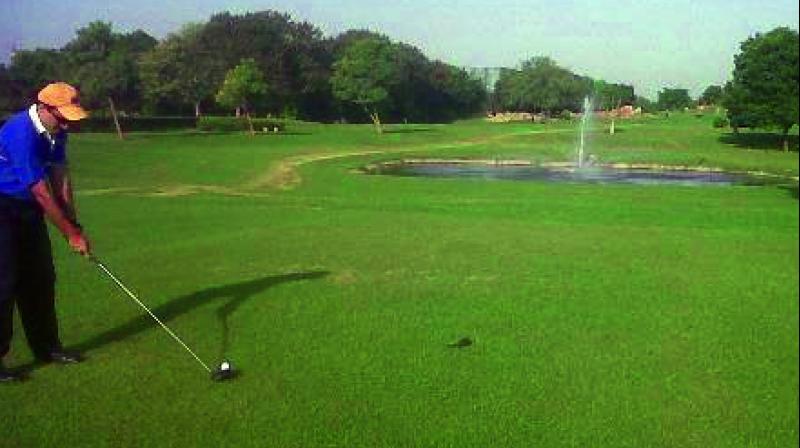 Atwal issued a strong statement as he revealed his strongest pairings in the first and sixth match for Friday’s opening Fourball matches.

Kuala Lumpur: With all 12 of their golfers in world’s top-75, Europe seem the stronger side but Team Asia’s “guts and hunger” could be enough to turn the tables on the defending champions in the EurAsia Cup, Asia captain Arjun Atwal said on Thursday.

Team Asia have only seven in the top 100 for the third edition of the EurAsia Cup. Yet, Europe, who are also preparing for the Ryder Cup against the United States later this year, were not willing to take the hosts lightly.

Atwal issued a strong statement as he revealed his strongest pairings in the first and sixth match for Friday’s opening Fourball matches.

With Asia having tied 10-10 in the inaugural edition in 2014 and going down 18½-5½ in 2016, Atwal, leading the side for the first time, is keen on reversing that and register an upset win here. “The matches look pretty balanced. But the players in my team are all champions and they all know how to win,” said Atwal, a winner on multiple tours, ranging from Asia to Europe and US.

“It takes a lot of guts and hunger to win a golf tournament, and all 12 of my players have it.”

Atwal chose to send out Korea’s Byeong hun An, the European Tour Rookie of the Year in 2015, and Thailand’s Kiradech Aphibarnrat to battle against England’s Tommy Fleetwood, the European Tour no. 1 and world no. 14 Paul Casey, a two-time runner-up at World Matchplay.