Sportsperson should have been ideal choice for NADA brand ambassdor: Jwala Gutta

Suniel Shetty was on Tuesday unveiled as the brand ambassador of NADA. 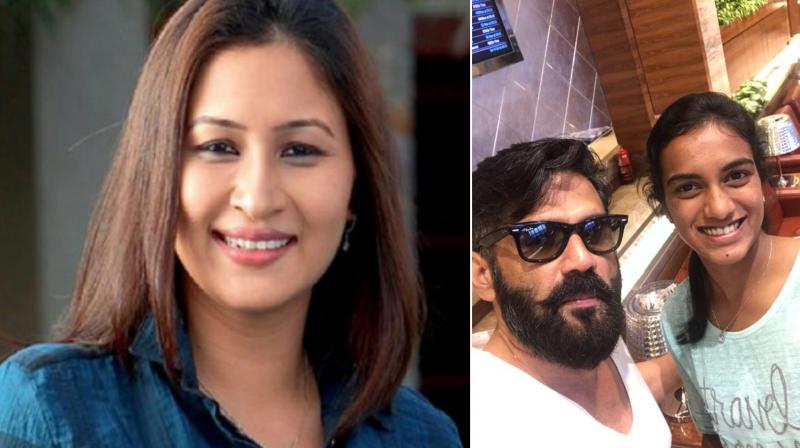 Suniel Shetty was on Tuesday unveiled as the brand ambassador of NADA with the country's anti-doping body hoping that his celebrity status will help its efforts to clean up sports in the country from the menace.

"According to me, a sportsperson should be made the brand ambassador of NADA," said Jwala on the sidelines of the launch of her Academy of Excellence here.

"I do not know why we get attracted to actors. It's time that we make a sports person the ambassador for NADA. It is an important organisation for sports, so according to me a sportsperson should be the ideal choice."

Beijing Olympics bronze medallist Vijender Singh said a sports persons could have been a good choice but was okay with Shetty getting the role.

"It is a good thing. It is a sports body so a sports person like Sushil could have been the ambassador but Anna (Shetty) has been made and he is a fitness freak guy and I know him and wish him good luck."

NADA Director General Navin Agarwal had said on Monday that Shetty's celebrity status will give him more "clout" and "reach" than a former or a current sportsperson.

"We thought that an actor of the status of Suniel Shetty will be able to send out message to shun doping, that doping is not good for themselves and for the country. We felt that celebrities will have more outreach to the masses of the country as they have a lot of following," Agarwal said.