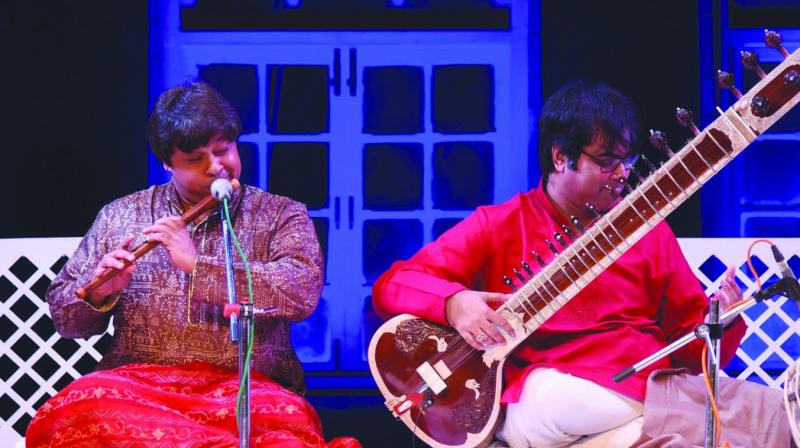 Many countries especially Bahrain and Qatar import African athletes that win them medals and Sumariwalla called it “human trafficking”.

India won a record 19 medals at track and field events in the August Asian Games in Indonesia. The medal tally could have been better had other countries not fielded African athletes.

“I wear two hats so as IAAF member my strong view is that the athletes are bought, used and thrown out by the Arab countries. What they are doing is completely wrong. They are not given citizenship, they are given only residency, given fake passports, on the basis of which they are participating and once they finish they are thrown out; that’s human trafficking.”

“I am dead against human trafficking that’s why I pushed for five year waiting period which was finalised at three years,” he said.

“As Indian, I am not worried. Yes we lost around eight gold medals but I don’t mind African athletes at Asian Games as it gives us good competition. We any way will face them in World events. We have done well at Asian events but there is still gap to fill at World events like World Championships and Olympics,” he said.

Sumariwalla, who is the President of Athletics Federation of India, said the recent success in track and field events has been the culmination of hard work put in by the athletes, coaches and Federation from last 15 years.

“We have been working hard for last 15 years by finding talent by organising District level competitions, devising strategies etc. We have been successful as many juniors like Neeraj Chopra, Hima Das, Sarita Gayakwad have come up through our junior program.”

Sumariwalla felt India’s best chance in medals at World level is in relay race. “Our best chance is the relays and if I have to put my money I will put them on the relays,” he said.

“Hima will have to get her time below 50. Her graph has been so fast that it will flatten out with time.” he said.