The medal of the Order of Australia awardee announced her retirement from competitive swimming in 2014. 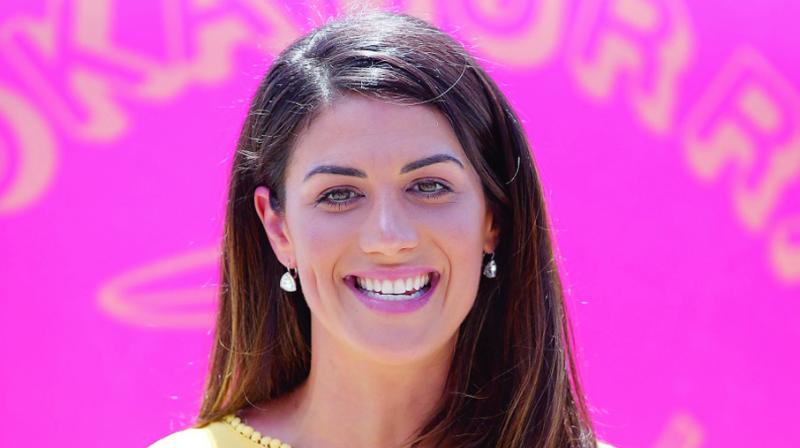 Bengaluru: Triple Olympic gold medallist Stephanie Rice was on Wednesday named as the event ambassador for the 10th edition of the TCS World 10K event set be held on May 21. The 28-year-old is set to arrive in the city on May 19. The legendary Australian swimmer broke on the scene with gold medals in the 200 and 400m events in Melbourne Commonwealth Games before bagging three yellow metals in record times in 200m and 400m and 4x200m freestyle relay at the 2008 Beijing Olympics.

The medal of the Order of Australia awardee announced her retirement from competitive swimming in 2014.

The 2017 edition of the 10K will feature over 23,000 participants across six categories. The elite division will see double defending champion Mosinet Geremew try for a hat-trick while Leonard Komon, 10K and 15K world record holder, is set to provide the toughest competition.

In the women’s division, Gladys Chesir and Wude Yimer will provide the star power. The Run will have a total prize money of $2,05,059, which includes ` 2,50,000 for both Indian male and female winner and $26,000 for the fastest man and woman among international athletes.