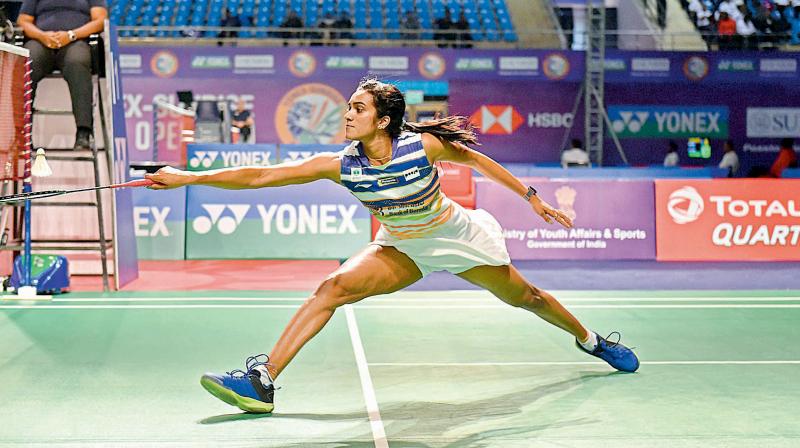 The sixth seed and world number six Sindhu got the better of the American, ranked eight places below her, 21-14, 21-17 in 42 minutes.

The second game was a close affair with the two players locked at 16-16. Sindhu, however, won five points in a row to clinch the issue.

It was the 10th meeting between the two players with Sindhu improving the head-to-head record to 6-4. The last time they met was at the Korea Open where the American won in three sets.

Sindhu will now clash with Korean Sung Ji Hyun for a place in the quarterfinals.

Saina Nehwal and Kidambi Srikanth are scheduled to play later in the day.