Tian Houwei led the Delhi charge with a brilliant recovery in his men's singles duel against Tzu Wei Wang before winning 10-15, 15-8, 11-15. 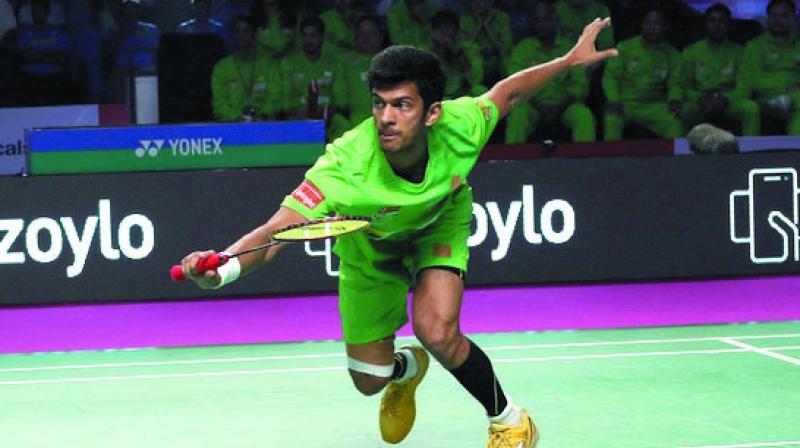 New Delhi: Delhi Dashers set the early pace, taking a 2-1 lead over North Eastern Warriors in the battle for a semi-final spot, as the Hyderabad leg of the third Premier Badminton League got under way on Wednesday.

Wang's defeat was a big blow for the Warriors as it was their trump match which meant they ended up with a negative point. Interestingly, it was their first trump loss of the season, having won all four earlier.

Michelle Li and Shin Baek Cheol had provided a bright start to the Warriors winning their mixed doubles duel against the Delhi pair of Ashwini Ponnappa and Vladimir Ivanov 15-13, 15-11.

The world no. 15 began well by clinching a tight first game 15-13 only to find the Indian stage a fight back in the second with a combination of deft placements and effective smashes.