Chand has been in remarkable form this year as she recorded a gold medal earlier this year at the World University Games in Napoli. 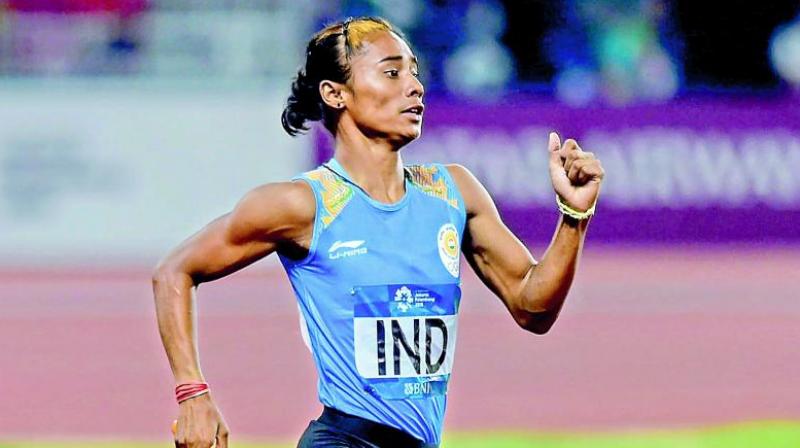 The 23-year-old Dutee Chand had made news headlines at the beginning of the year after her revelation of being in a same-sex relationship. (Photo: File)

The team consists of 16 men and nine women, for the championship, which will take place in Doha, Qatar.

AFI president Adille J Sumariwalla said they have invested a lot in the 400m runners and they are prepared to deliver the best.

"We have invested a lot of time in the 400m runners, getting them to train under renowned coach Galina Bukharina. We believe that the squad has been well prepared to deliver the best results on the World Stage," AFI's website quoted Sumariwalla as saying.

The championship, commencing on September 27, will conclude on October 6.