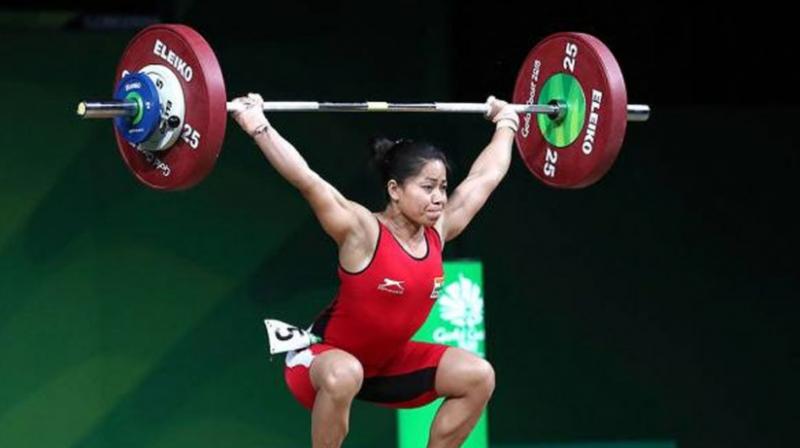 New Delhi: Indian weightlifter Sanjita Chanu said Wednesday she plans to seek damages from the sport's world body for jeopardising her Olympic dreams after she was cleared of two-year-old doping charges.

The International Weightlifting Federation had revoked Chanu's provisional suspension in 2019 and on Tuesday cleared the Commonwealth Games double gold medallist of all charges due to "non-conformities" in the handling of her samples.

"I have lost crucial years of my career. My Olympic dreams have been shattered as I could not take part in qualifying events due to mental stress," the 26-year-old Chanu, who has always claimed her innocence, told AFP by phone.

"I will talk to a counsel and take legal action against the world body and seek damages. I am relieved yes, but what about the time I have lost?"

The IWF made the decision based on the recommendation of the World Anti-Doping Agency, which conveyed its decision to the world body on May 28.

Chanu's sample, taken out-of-competition in the United States before the world championships in November 2017, had tested positive for anabolic steroid testosterone.

The result was declared two months after Chanu won gold in the women's 53kg class at the 2018 Commonwealth Games in Australia. She had faced a four-year ban.

The Indian Weightlifting Federation had backed Chanu's fight to clear her name. Chanu also won the 48kg Commonwealth gold in Glasgow in 2014.