When Atwal turned to Tiger for advice

Atwal wanted to know about how to pair up players. 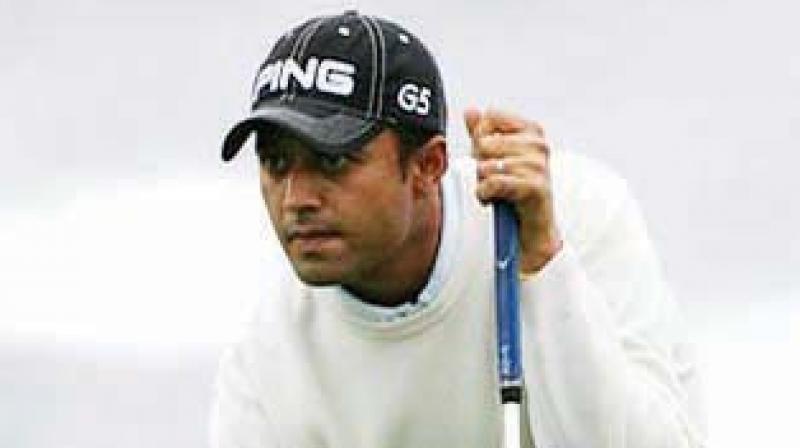 New Delhi: Arjun Atwal turned to close friend Tiger Woods for advice after being appointed captain of Team Asia for the upcoming third edition of the EurAsia Cup.

Said Atwal, “I was kind of surprised they asked me. To represent this team is truly an honour. It’s a lot of fun. I got to meet some of the guys that I didn’t really know that well today and everyone is having a great time in the team room, on the golf course and that’s what I want it to be like. It’s been great.”

Asked if he sought advice after being chosen captain, Atwal said, “Yeah, a little, just to see what to expect in this type of tournament and format. I pretty much picked Tiger’s brain a little bit because we are really close.

“I saw Davis (Love III) at a range somewhere and I kind of told him that I was captaining.”

Atwal wanted to know about how to pair up players.

“You’ve got to understand, with my team, like he (Tiger) said. I have players from all over. There’s two guys playing in Japan, two or three guys playing on the PGA Tour, two on The European Tour, four or five on the Asian Tour. “So I’m trying to get all these guys together in these two days, to gel.”