In early 2018, Alexa Bliss and Sasha Banks created history as they performed for the first time in Abu Dhabi. 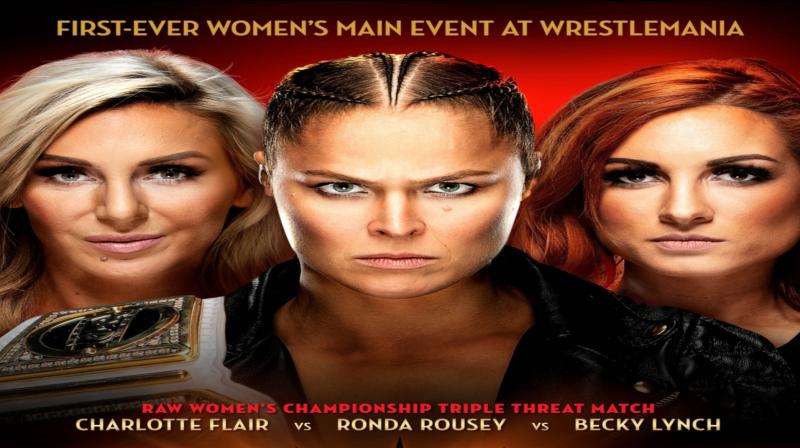 In early 2018, Alexa Bliss and Sasha Banks created history as they performed for the first time in Abu Dhabi. (Photo: WWE/ Twitter)

New Jersey: The World Wrestling Entertainment (WWE) on April 7 hosted its first-ever women's main event of Wrestlemania 35. The final event was a "Winners Take All" match for both the Raw and SmackDown Championship title.

Speaking on the main event, WWE star Titus O'Neil expressed that it is a step towards the right direction as he believes it to be a competitive one. "I expect it (the women's main event) to be highly competitive, highly emotional (and it is) not really having anything to do with them (contestants) being women," O'Neil said.

"It is more so that these are the women who have represented our company in a strong way in the past several years and to have them in the spotlight in the grand stage of WrestleMania is going to be a treat for everybody," O'Neil added.

On the sidelines of an event organised by WWE and Susan G Komen at the Newport Centre Mall here on Thursday, O’Neil stated, "It is going to be an inspiration to all people." 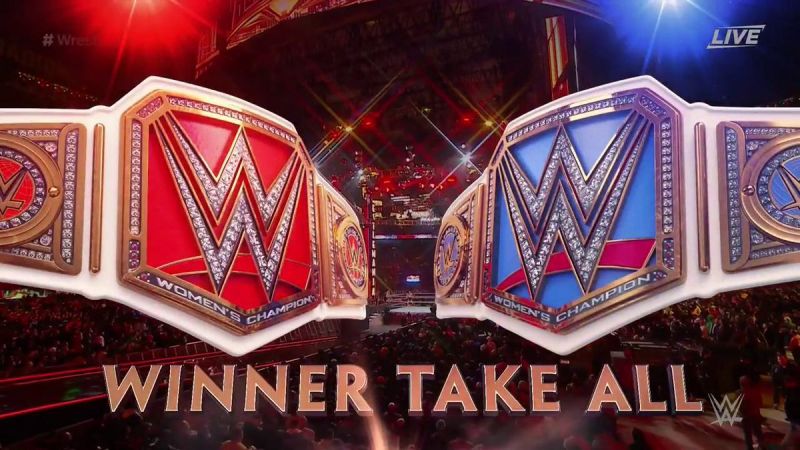 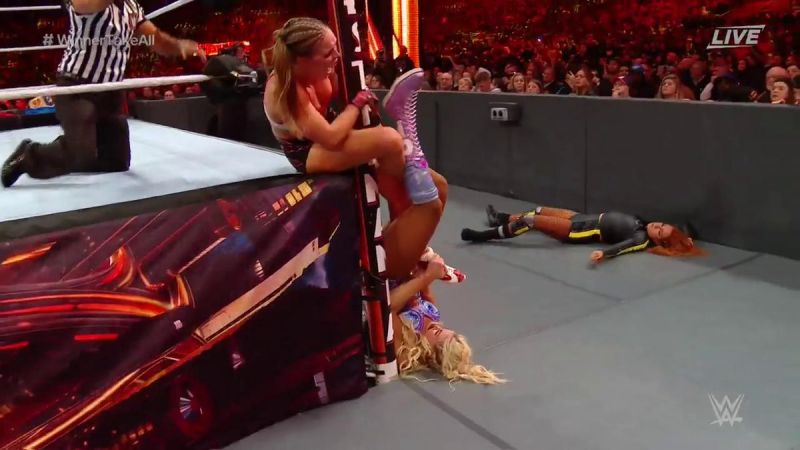 How did the change happen?

Initially, especially during the attitude era WWE (WWF back then) had only match-ups like “Bras and Panties”, “Bikini Contests", “Pillow Fights.” These match-ups were totally based on the sexual appeal of the women involved. WWE Hall of Famer Trish Stratus in a recent WWE Road to Evolution special on E! Television network said, "The women's segments were not wrestling segments, they were just this fluffy Diva segments. There was a place for women on the show, they were definitely characters on the show, but side characters, supporting cast and they weren't going to be more than that."

The evolution started three years back after a women's match in February 2015 got over in just 30 seconds. Since that match the hashtag #GiveDivasAChance trended globally for three consecutive days, while the fans demanded that the women wrestlers be brought at par with the men, hence making the women wrestlers beyond secondary characters. The WWE fans craved for longer matches, more athleticism and intriguing storylines.

Stephanie McMahon, WWE's Chief Brand Officer who has played and worked within WWE almost her whole life, recalls precisely where she was when the hashtag started trending, and stated, "I was at home in my kitchen watching Raw, and it was really exciting when I started to see the hashtag and watched it amplify in real-time right in front of me. It was everything I've felt and believed in my whole life. To see it trending for three days was powerful." One plain and simple hashtag was set in motion for a new generation for WWE and for women in sports entertainment.

During WrestleMania 32 at AT&T Stadium in Arlington, Texas, WWE Hall of Famer Lita declared the re-branding of the Divas Division to the Women’s Division while launching a new championship title that was equivalent to the men’s. Moreover, she also declared that the women would now be called as Superstars not Divas, hence bring them at par with the men. "When we first created the Divas Division, it was really with an eye toward focusing on our women," McMahon explained. "At the time, the term was really popular because of the Divas of Soul, but it evolved to not be popular and we needed to make adjustments.

"Since we've re-branded the Divas Division to the Women's Division and started calling the women Superstars, the same as the men, it has set the playing field for equality and parity." Following that, the female Superstars regularly featured in main events on cable and pay-per-view, like the first-ever Women’s Royal Rumble, Hell in a Cell and Money in the Bank matches.

WWE has heightened up its process of taking women wrestlers to a new level by nearly increasing the number of women on its roster, from 28 to 50 within three years, recruited three female coaches and a first female referee.  WWE also ensured that former female wrestlers also get chances to take up managerial posts. Just some time back Superstar Paige was declared the SmackDown General Manager, while Renee Young became the first woman to be in the Monday Night Raw broadcast booth full time.

However it's the global range of the process, and its influence goes beyond the squared circle; that makes this more than simply longer matches and better storylines. In early 2018, Alexa Bliss and Sasha Banks created history as they performed for the first time in Abu Dhabi. That wasn't just a match which clearly needed innovative permission, or network permission, it meant obtaining government permission.

"We have to be sensitive to various cultures around the world," said McMahon. "We can't go in and dictate what a culture should or shouldn't do. In Abu Dhabi, we had a consistent presence there for a number of years, which allowed us to be part of making the change happen for our women to be able to perform."

"We needed to change their costumes so they would only show their head and hands, which was fine. We never want to be disrespectful. We want to be part of the evolution. We absolutely enjoy the privilege of being a part of that."

In Abu Dhabi, the change was embraced by the crowd, where men and women broke out in a chant of, "This is hope." "There were tears in the eyes of little girls in the front row," said McMahon. "That's probably the best example of what our women's evolution is all about."

Becky Lynch worked so hard; just to arrive at this result as for her this was an earned win. She secured her place in the WrestleMania main event by winning the 2019 Women’s Royal Rumble Match. She earned the opportunity to stand in the ring with Charlotte Flair, after she had spent so much time standing behind Flair’s shadow. And she earned the right to be stated in the same bracket as Ronda Rousey when she ambushed her on WWE Raw five months back and made herself a legend on-the-making.