Women's Ice Hockey Championship put off due to Covid19 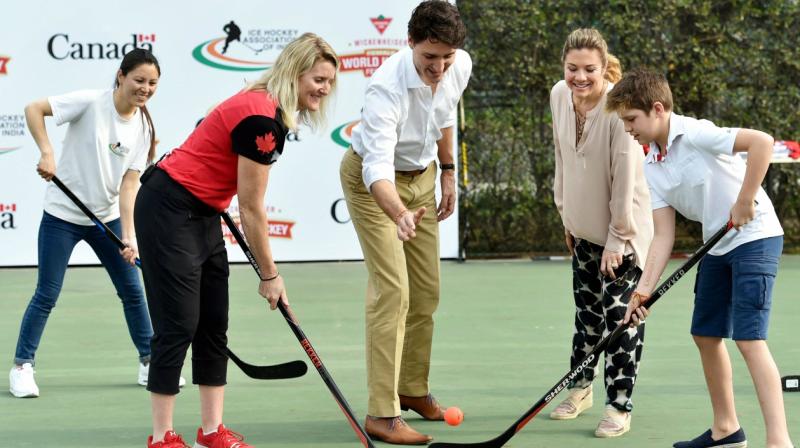 Halifax, Canada: The women’s world ice hockey championship set for this month in Halifax and Truro, Nova Scotia, has been cancelled over concerns about the coronavirus outbreak, the International Ice Hockey Federation (IIHF) said on Saturday.

“Due to the ongoing spread of the coronavirus (COVID-19), the IIHF Council has agreed today to cancel the 2020 IIHF Ice Hockey Women’s World Championship, following a recommendation by public health experts,” the IIHF said in a statement posted on Twitter.

“Subject to formal approval by the IIHF Congress, the 2020 host cities Halifax and Truro will instead host the 2021 IIHF Ice Hockey Women’s World Championship.”

It is the second time the women’s event has been cancelled due to a global epidemic. The 2003 championship in Beijing was called off due to the SARS outbreak in China.

Canada had 45 confirmed cases on Friday of the coronavirus which emerged in China and has spread to more than 90 nations, killing more than 3,400 people and infecting more than 100,000 worldwide.

The cancellation follows the postponement on Monday of four under-18 men’s tournaments and two women’s world championship events in lower divisions due to the virus.

The IIHF said the decision was made following an extra-ordinary meeting by the IIHF Council on Saturday.

It is with great regret that we must take this action. We were greatly looking forward to hosting this tournament in Canada.
- Rene Fasel, IIHF President

Ultimately the IIHF Council feels that there has not been enough of an improvement to the coronavirus situation to allow us to safely host a 10-team international tournament within this time frame.”

Hockey Canada, which last hosted the championships in 2016, said they agreed with the IIHF decision and looked forward to staging the event next year.

“The International Ice Hockey Federation (IIHF) has diligently monitored the development and risk of the coronavirus (COVID-19), and under the recommendation of the chief medical officer of health of the Province of Nova Scotia and the IIHF, it was determined the best course of action was to cancel the event,” said Hockey Canada CEO Tom Renney.

The postponement is yet another blow for women’s hockey in North America as it struggles to regain a presence after the collapse of the Canadian Women’s Hockey League.