Watch out for Shubhankar Sharma

And the tournament has risen in stature and the prize money, too, has become huge at $1.75 million. 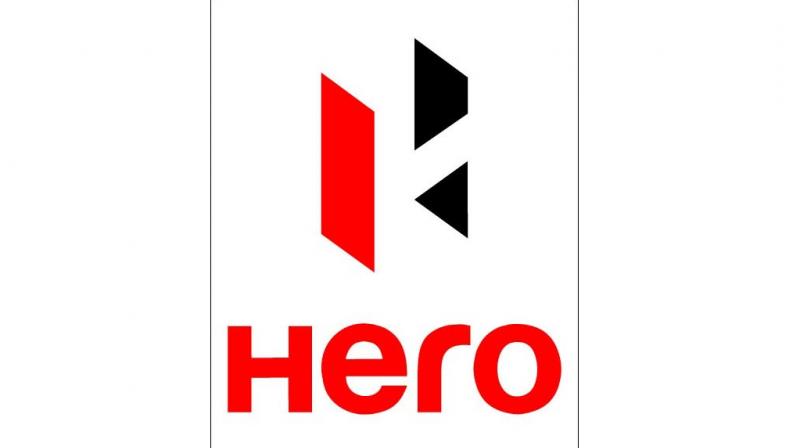 The last three editions have produced Indian winners and before that even when the champion is not from India, the home golfers have always contended for the title.

It is always great to come back for the Hero Indian Open. It is not only a homecoming of sorts for me but is also an event that I have been playing for more than two decades and sadly have yet to win it.

In the time since I first started playing in it in the mid-1990s, there have been great champions, from India and internationally. And the tournament has risen in stature and the prize money, too, has become huge at $1.75 million.

It always attracted a lot of young and experienced players from Asia and since 2015, the co-sanctioning of the event has meant, some strong European Tour players, too. Yet, when the HIO takes place, it is the Indians who start as favourites. The last three editions have produced Indian winners and before that even when the champion is not from India, the home golfers have always contended for the title.

Between S.S.P. (Chawrasia) and Anirban (Lahiri), they have won it the last three times and this year it could well be the two will continue their battle once again. The difference is they will need to contend with another ‘home’ boy, Shubhankar Sharma, whose home course it is. Not only is it the home course for Shubhankar, but he is also in great nick. Wins in Joburg and Malaysia were brilliant and he went many steps further with a top-10 finish at the WGC Mexico on his debut on the PGA Tour.

Not just that he actually he actually led a world-class field with 45 of the world’s best 50 players in the field. At 21 it was nothing short of brilliant. The journey has only begun. For three days he had the country’s golfing community rooting for him and glued to the TV. It is not many times that so many Indians have been up through the night to watch a golf tournament.  I know he is going to love the Masters — every golfers loves that Augusta National and the Masters — and personally I am looking forward to watching him there and I expect to see him to do well.