Title sponsor threatens to cut ties with Delhi Half Marathon

The Indian Medical Association has called for the cancellation of the race to be run on November 19, citing high levels of air pollution in Delhi. 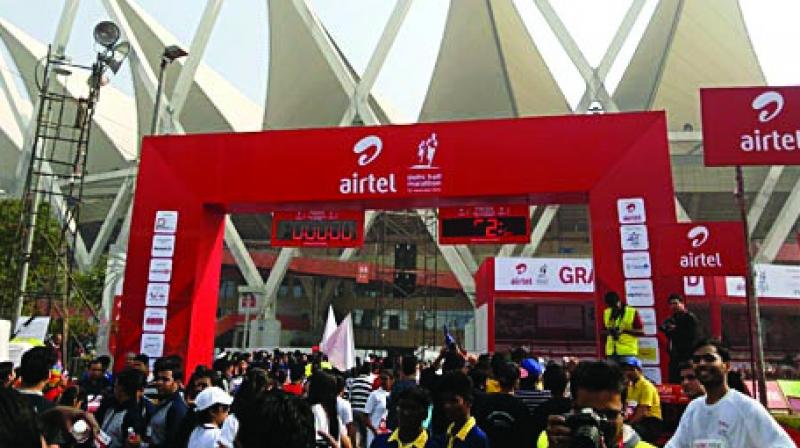 Airtel have been title sponsors for the past nine years.

New Delhi: In a surprise move, Delhi Half Marathon title sponsor Airtel on Monday hinted that it may stop associating with the event from next year if the “authorities” refuse to address the issue of air pollution in the capital.

The Indian Medical Association has called for the cancellation of the race to be run on November 19, citing high levels of air pollution in Delhi. Airtel, which has been sponsoring the race for the past nine years, said it may have to rethink whether to continue supporting the event if the issue of pollution was not addressed urgently.

“Air pollution poses serious health risks and it is important that these concerns are addressed urgently and appropriately by the authorities for Airtel to continue associating with the event next year and beyond,” the telecom major said in a statement.

“Airtel is proud to have made this event an integral part of the city. However, as a responsible brand, Airtel is always conscious of any event/media property association. We have received a lot of feedback from our customers and citizens at large expressing concern on holding the marathon in view of the prevailing air pollution in the city,” it added.

Airtel said it has discussed the issue with the organisers who had assured that the race would be held with all necessary safety guidelines in place.