International TT stars to land in the city

Mumbai will be hosting the final leg of Ultimate Table Tennis tournament from July 27. 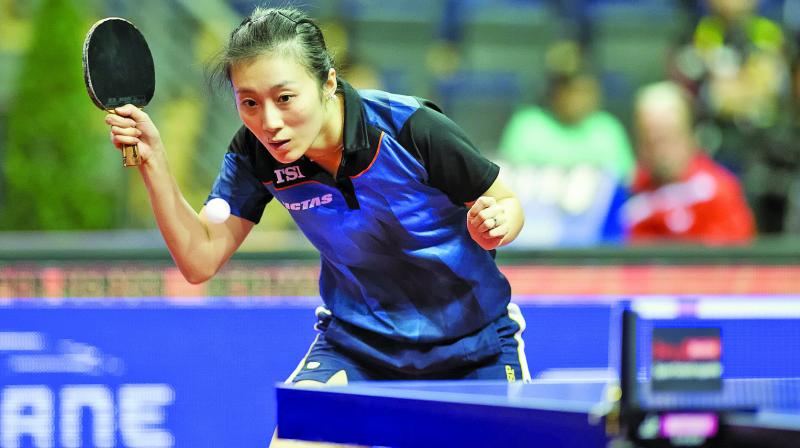 World No. 9 in women’s ranking Han Ying of Germany.

Mumbai Table Tennis fans are in for some excellent wrist work and quick reflexes in the upcoming franchise based Ultimate Table Tennis (UTT). It will be the country’s first ever professional table tennis league, which will be held in Chennai, Delhi and Mumbai starting July 13, 2017.

UTT is owned and developed by 11Even Sports Private Limited (ESPL), a Mumbai-based company exclusively formed for the promotion and development of the game of Table Tennis in India.

The first leg of this table tennis extravaganza will be hosted in Chennai (July 13-20) followed by New Delhi (July 21 to 26). Mumbai will host the final leg from July 27 to 30 comprising of six franchises.

Mumbai’s Kamlesh Mehta, a former international TT player, will be the Director of the UTT. There will be 24 men and women international players while the Indian players have been selected based on national rankings. Sanil Shetty of Malad is the lone male participant from Mumbai while Thane’s Madhurika Patkar will represent the city in the women’s category. Experienced Pooja Sahasrabudhe from Pune will also compete in the women’s category.

The organisers believe UTT is set to promote and enhance the sport of table tennis in the country. They are confident change the face of the game like the Indian Premier League, and the Pro Kabaddi League did respectively. After the positive impact of India Open 2017, in New Delhi in February 2017, UTT aims for greater heights.

Among the international players are World No. 7 Wong Chun Ting of Hong Kong who was also last year’s bronze medalist in the Men’s World Cup. World No. 9 in women’s ranking Han Ying of Germany will be the top contender in the inaugural edition of Chennai. Each franchisee will get to pick eight players through a draft to ensure a balance of strength for each
franchise.

India’s Sharath Kamal and Manika Batra will lead the Indian team out of a strong pool of 48 players. Each team will have eight players — four men and four women — with an equal mix of overseas and Indian players, apart from a foreign and an Indian coach. 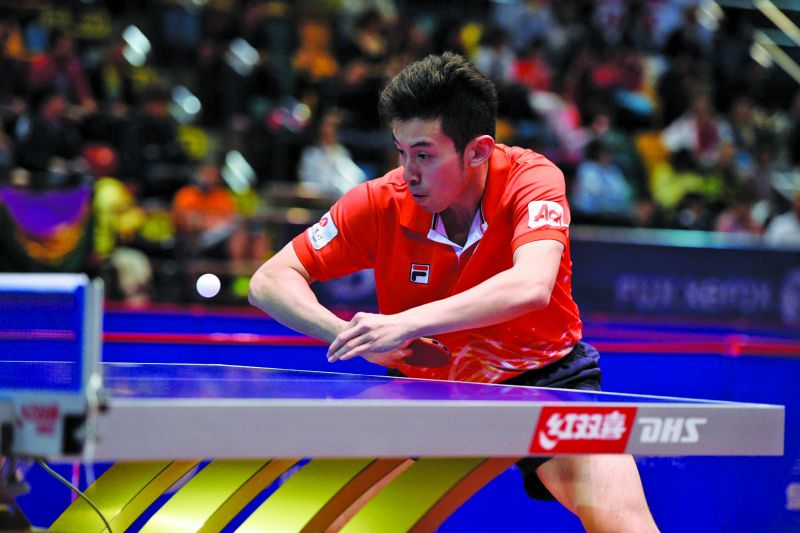 “These are exciting times for us at the Ultimate Table Tennis as we inch closer to the launch of the first ever professional TT league in India. We have received an overwhelming response from foreign players and also have a strong pool of Indian talent. We are ready to kick off what promises to be one of the most entertaining sporting events,” expressed Vita Dani, Chairperson, 11Even Sports.

“We have a great pool of talent participating in the inaugural season of UTT. Supporting the players are World class Indian and international coaches who have led national teams to achieve medals in the past. The format provides an excellent opportunity for Indian players to play alongside top international players which will help their growth tremendously,” Niraj Bajaj, Co-Promoter of UTT and a three-time National Table Tennis Champion, added.

The list of foreign coaches includes former player Elena Timina, currently the coach of the Dutch ladies table tennis team and Peter Engel, former Head Coach of the Netherlands. We also have Ilija Lupulesku, current National Coach of the Serbian team along with Francisco Santos, who coached Joao Geraldo of Portugal to a bronze medal in singles and doubles at the European Youth Championships. The Belgium national coach for men Ferenc Karsai and the former Yugoslavia international Vesna Ojsteršek complete our team of coaches.

There will be 15 league matches, with each tie played on a nine-individual match basis. Each individual match will consist of three games in a race to 11 with each game winner being awarded one point. Each league game will have 27 points to play for, and the four franchises, with highest points in the league stage, will advance to the semi-finals. The champion will receive Rs 1 crore; runner-up gets 75 lakhs and the semi-finalists, Rs 50 lakhs each. The remaining Rs 25 lakhs, from a total purse of Rs 3 crores, will be presented to individual performers.