Sindhu won her singles match and then partnered N. Sikki Reddy to a win in the doubles. 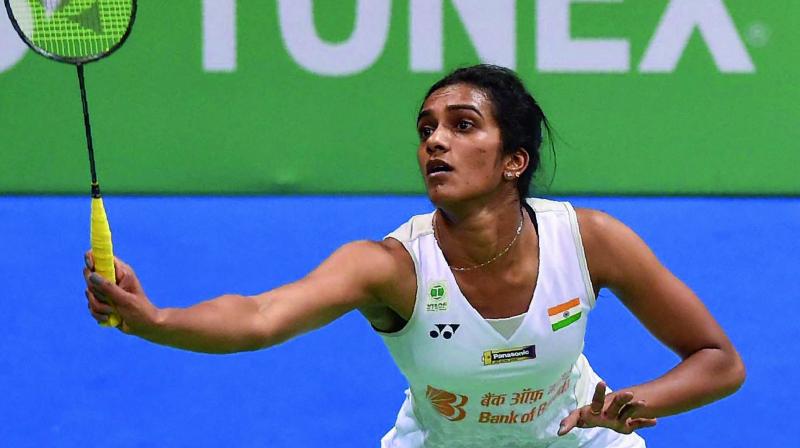 Sindhu won her singles match and then partnered N. Sikki Reddy to a win in the doubles.

Ruthvika Shivani Gadde then recovered from a game down to outwit Yeung Sum Yee 16-21 21-16 21-13 in the deciding singles match to hand India a positive start.

The championship is also a qualifier for the Uber Cup final.

On Thursday, India take on formidable Japan, who boast of world no.2 Akane Yamaguchi and reigning world champion Nozomi Okuhara.

India’s other top star Saina Nehwal pulled out of the tournament with a groin injury.