The candidate will also be required to submit regular reports to the management on the status of the national teams and the core probables programme. 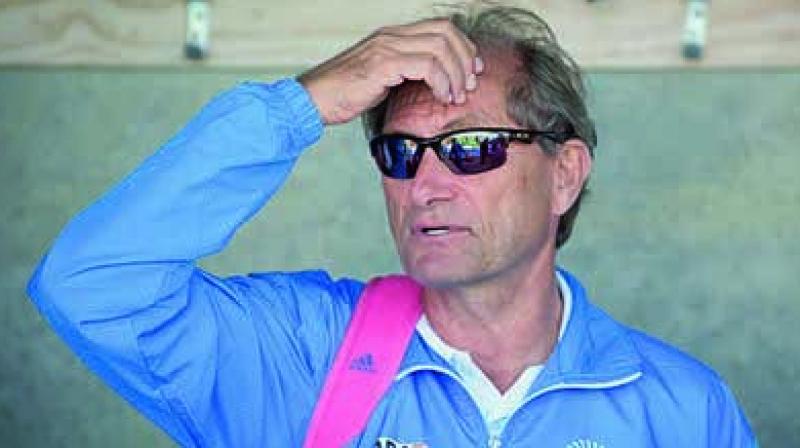 It was the first time HI has advertised for the position on its website. According to the insert, the chief coach will be given a three-year term till December 31, 2020, subject to the satisfactory completion of a six-month probation period. The selected coach will report to the HI’s high performance director David John and CEO Elena Norman and his principal employer, the Sports Authority of India.

The advertisement also states the chief coach will be responsible for leading the national senior men’s team for the 2018 Tokyo Olympics qualification, with a view to achieving success at world level and the Olympics. In addition, the chief coach will need to oversee the development and preparations of the national junior men’s team during the term.

The candidate will also be required to submit regular reports to the management on the status of the national teams and the core probables programme. Applicants for the top post should possess high performance coaching qualifications Level 3 of International Hockey Fed-eration or experience of successful achievements at the international level in a coaching capacity.