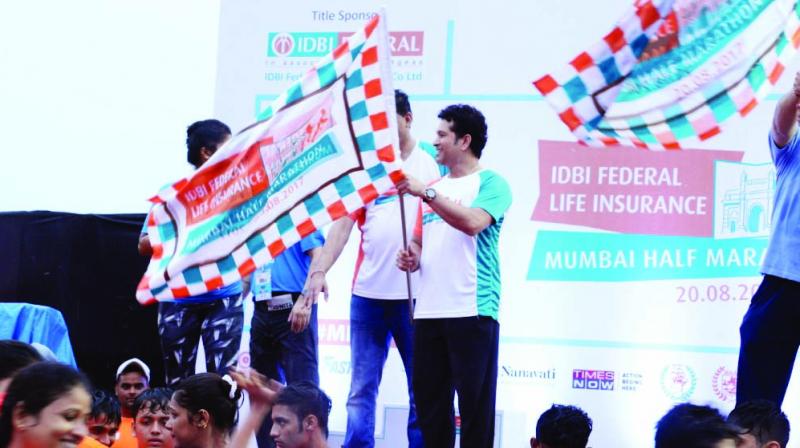 Taking over the charge from Florian Thoma, Rabindra drove the Aston Martin Vantage AMR GT4 bravely to finish second ahead of Danielle Mckay who, was driving a MCLaren 570 and Jan Kisiel in the Mercedes AMG.

Thoma in Race 1 drove magnificently and maintained the first spot till the mandatory Pit Stop took effect. Rabindra who took over the charge from here on started at the second position a few seconds behind Kofler of True Racing.

Earlier, on Saturday Florian Thoma, Akhil’s teammate from PROsport Performance clocked a stunning time of 1:33.752 mins and took the pole position in the first qualifying round while in the second round of the qualifying sessions, Akhil finished fourth (1:32.095 mins).

Akhil started the GT4 European series season with a 8th and 7th place finish respectively in the two races at the Autodromo Nazionale Monza in Germany, which was the first leg of the series.