Sanjita who lifted a total of 192kg also broke CWG record by lifting 84kgs in snatch in this category. 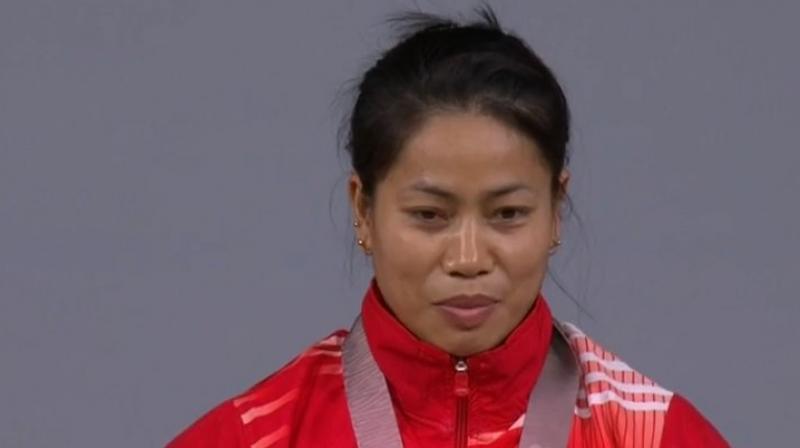 Sanjita lifted a total of 192kg to finish ahead of Loa Dika Toua (182kg) of Papua New Guinea and Rachel Leblanc-Bazinet of Canada (181kg) .

The girl from Manipuri also broke Commonwealth Games record by lifting 84kgs in snatch in this category. She then went on to record 108kg in clean and jerk.