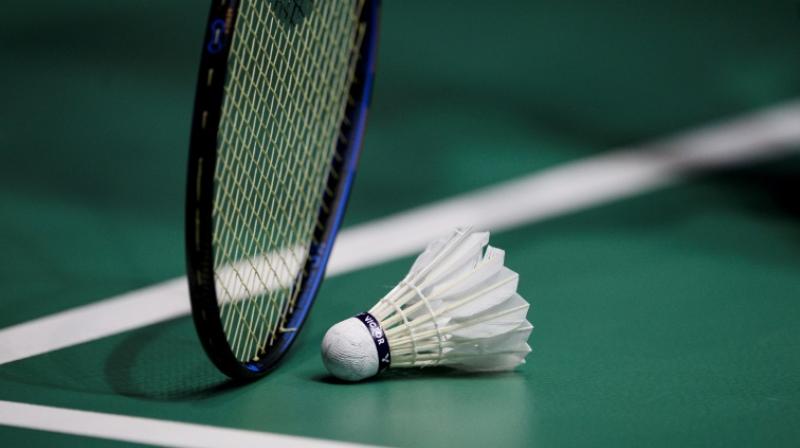 The Badminton World Federation (BWF) has said that it will not restrict Chinese players from participating in international competitions due to the coronavirus epidemic.

Over 550 people have died in mainland China due to the flu-like virus after it first emerged in Wuhan, Hubei province, late last year and it has also shut down Chinese cities and forced thousands more into quarantine around the world.

More than two dozen airlines have suspended or restricted flights to China and several countries have banned entry to anyone who has been in China over the previous two weeks.

“The BWF is looking into the implications of these travel restrictions, which may mean players and officials from China will not be able to participate in BWF-sanctioned tournaments easily,” the governing body said in a statement.

“The BWF would like to make it clear... that it will not be restricting participation of Chinese players and officials, or any other players or officials, at international badminton and para badminton tournaments.”

The BWF said it had asked member associations to contact national health authorities to make them aware international players will arrive in their country.

“We trust tournament hosts will provide full assistance and treat all athletes from all member associations equally... all normal tournament conventions and etiquette will apply such as the coin toss, shaking of hands,” BWF added.

The epidemic has wreaked havoc on the international sporting calendar with a number of tournaments cancelled or postponed.

Last week, the Feb. 25 to March 1 China Masters badminton tournament in Hainan — part of the qualifying process for the Tokyo Olympics — was postponed after some players withdrew.

The BWF is hopeful the Badminton Asia Championships could still go ahead in Wuhan from April 21-26.