The decisioin was made in order to promote the signature and heritage fabric of the country. 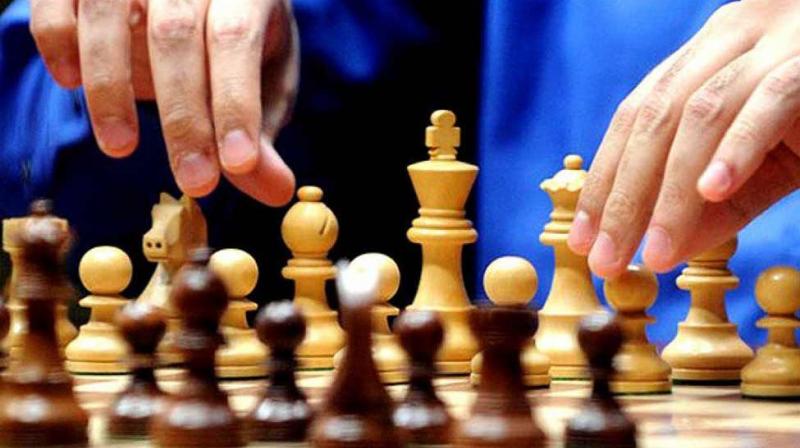 Patna: The All India Chess Federation (AICF) has decided that all its players and support staff would use Khadi as their uniforms and kits in all international tournaments in their bid to promote the signature and heritage fabric of the country.

KVIC chairman Vinai Kumar Saxena said:"Charkha and Chess will go along to set many milestones in future."

Hailing AICF's decision to use Khadi uniforms and kits during international tourneys, he said that it would help in making an international image of Khadi.

"Keeping in mind that sport is the best medium to connect the people especially from younger generations KVIC will sponsor such sports event in future, to give a global image to Khadi," he added.