Former India cricketer Gautam Gambhir, who is an East Delhi BJP MP, took to Twitter and congratulated the nation. 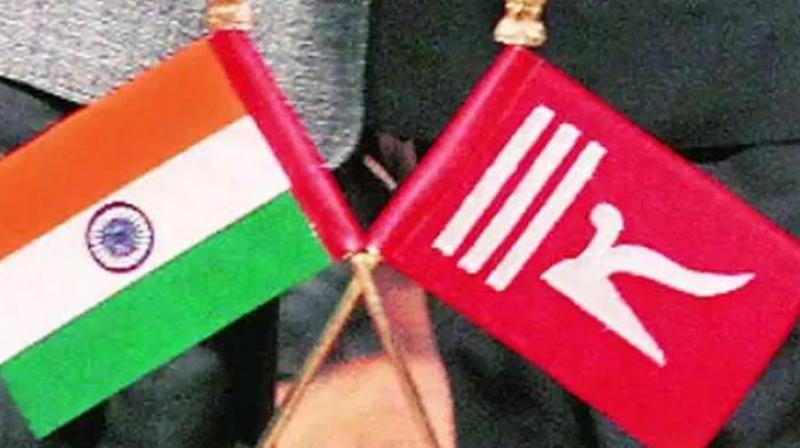 New Delhi: Sports fraternity has welcomed the Central government's decision to scrap Article 370 of the Constitution, which gave special status to Jammu and Kashmir and barred people from rest of India from buying land in the state.

Former India cricketer Gautam Gambhir, who is an East Delhi BJP MP, took to Twitter and congratulated the nation.

"We did what anyone else could not do. We have also waved our tricolour in Kashmir. Jai Hind! Congratulations India! Kashmir Mubarak!" Gambhir tweeted in Hindi.

Batsman Suresh Raina also welcomed the decision by calling it a 'landmark move'.

Here’s to more inclusiveness. May there be peace and love. #Article370