The duo toppled their Korean and Chinese Taipei counterparts respectively. 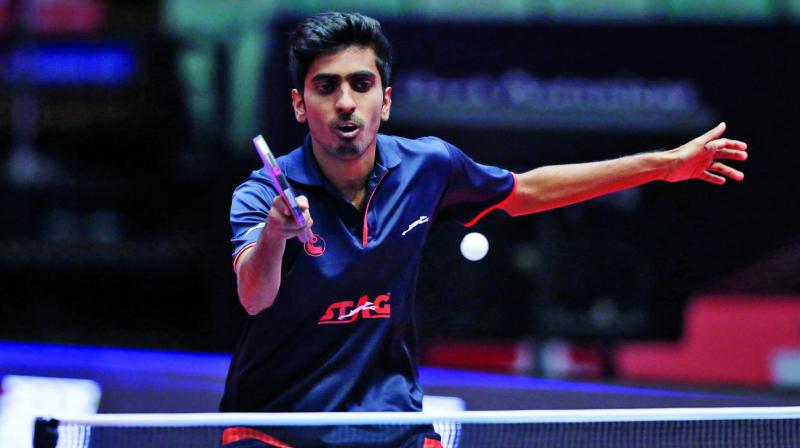 In run up to the much anticipated Ultimate Table Tennis, for which Mumbai will be hosting the final leg, Indian stars Sanil Shetty who will represent Falcons T.T.C and Sathiyan Gnanasekaran who was drafted by Dabang Smashers T.T.C upset international paddlers on Tuesday. The duo toppled their Korean and Chinese Taipei counterparts respectively in the Seamaster 2017 ITTF World Tour Platinum Australia Open at Gold Coast, Australia.

Their victory against their higher ranked counterparts should definitely be a morale booster for both Falcons T.T.C and Dabang Smashers T.T.C. leading up to the league that starts from July 13, 2017.