The white humpback whale which has become a symbol of environmentalism in Australia, then floated gently into the stadium. 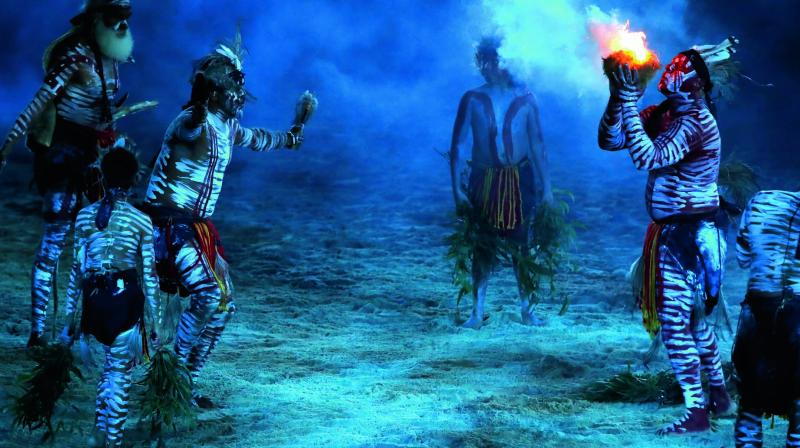 Gold Coast: A heavy downpour, a giant floating whale and Aboriginal protests marked the start of the Commonwealth Games on Wednesday as Australia flagged off 11 days of competition in the resort city of Gold Coast.

Britain’s Prince of Wales declared the Games open at an upbeat ceremony featuring dancing lifeguards, giant flip-flops and Australia’s team marching in to Men At Work’s Down Under.

“G’day!” said Peter Beattie, chairman of the organising committee, adding: “We are the friendliest people on this planet... We invite you all now to share the dream.”

The Games baton arrived in a turquoise campervan and was delivered to Games president Louise Martin, who struggled before opening it and handing a message inside to Prince Charles.

“Over the years these ‘Friendly Games’ have shown the potential of the Commonwealth to connect people of different backgrounds and nationalities,” the prince told the near-capacity crowd in the 35,000-seat Carrara Stadium.

A giant replica of Migaloo, the white humpback whale which has become a symbol of environmentalism in Australia, then floated gently into the stadium.

The Games at beachside Gold Coast give Australia a timely opportunity to repair their sporting reputation after a cheating scandal in cricket left the country reeling.

The competition across 23 different sports should soothe the trauma of the cricket row, after a player was caught doctoring the ball with sandpaper. 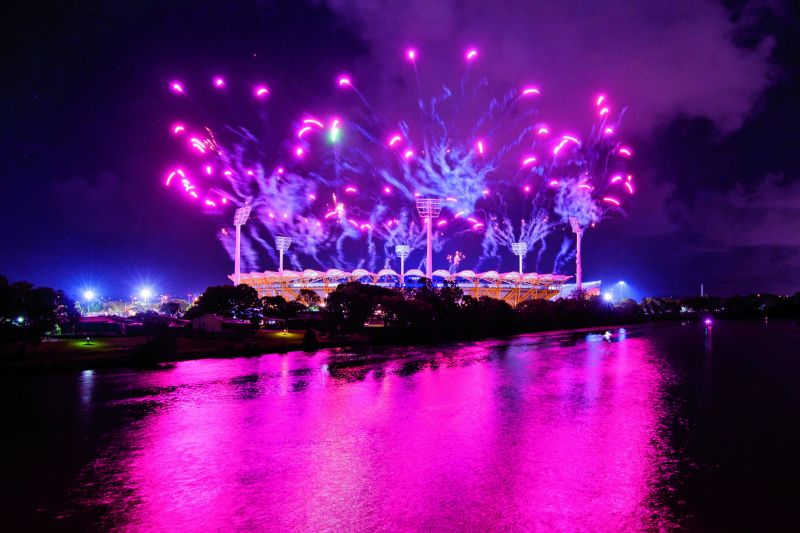 Enthusiasm is not universal, however, and Aboriginal protesters held up the final stages of the Games’ baton relay with a sit-in along its route in Gold Coast.

Outside the opening ceremony, there were minor scuffles as about 100 protesters chanting “Always was, always will be Aboriginal land” faced off with police on horseback.

Indigenous activists are planning more demonstrations and have dubbed the event the “Stolenwealth Games”, a reference to Britain’s colonisation of their ancestral lands.

The Games’ 4,000-plus athletes will also compete in events including rugby sevens, shooting, gymnastics, badminton, netball, boxing and beach volleyball.