With two points, the Indian star is in joint lead with four others 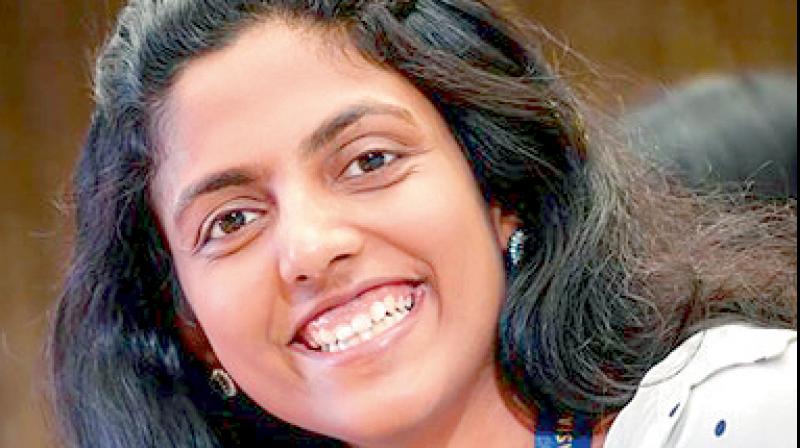 Harika, the world No.9, is in joint lead with two points after three rounds along with four others.

The Indian outlasted the 29-year old Chinese player, ranked No.3 in the world, in 54 moves with white pieces late on Wednesday.

The others on two points include Russians Alina Kashlinskaya and Alexandra Goryachkina, Anna Muzychuk of Ukraine and Georgia's Nana Dzagnidze.

Three of the six games on the day were decisive ones with Kashlinskaya and Muzychuk registering wins. Kashlinskaya defeated former world champion Alexandra Kosteniuk while Anna Muzychuk got the better of Frrance's Marie Sebag in 38 moves.

The 29-year old Harika faces Dzagnidze in the fourth round later on Thursday.