ONE Championship is the largest global sports media property in Asian history, and the largest producer of millennial live sports content in Asia. 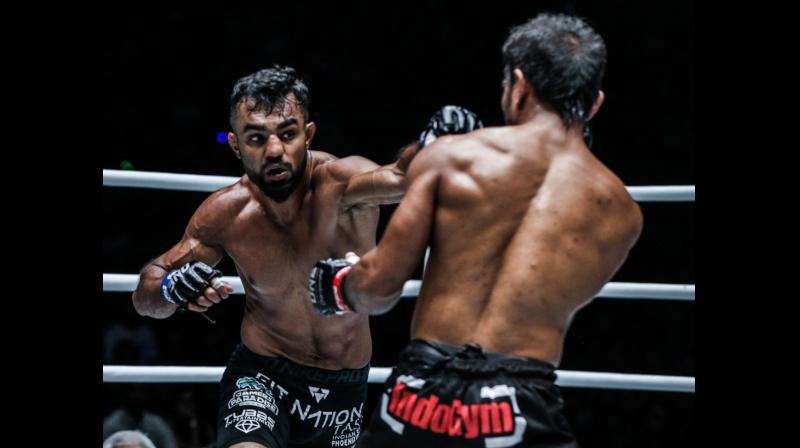 India-born Gurdarshan Mangat, who has placed the country on the Mixed Martials Arts map, will return to the ring on December 6 at ONE: MARK OF GREATNESS to meet Reece McLaren at the Axiata Arena in Kuala Lumpur, Malaysia.

For the child of Indian immigrants, who is an epitome of courage, the journey had not been easy. The loss of his cousin, who had introduced him to MMA during his growing years in Canada, hit the shy boy hard. Not only that, he had to battle asthma from a young age as well as hernia in the days leading up to his contest with MMA veteran Abro  Fernandes at the Axiata Arena in July.

“You know what it feels like when you cannot get air and your lungs are compressed. People do not know how much work and effort I put into my endurance and my training to be able to show up and put on that kind of performance. It does not just come naturally to me, “said Mangat. 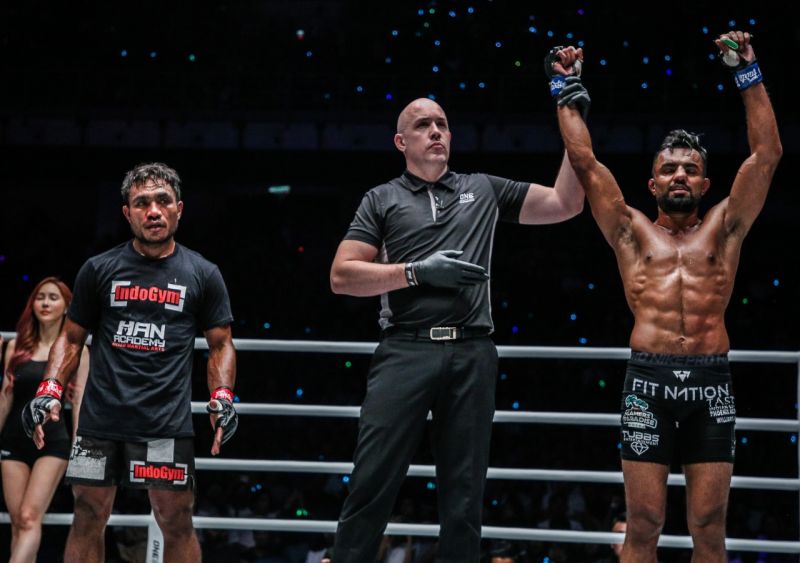 The 32-year-old also honed his skills sparring alongside reigning ONE Bantamweight World Champion Bibiano Fernandes and ONE Flyweight World Grand Prix Champion Demetrious Johnson. And that helped him achieve a decision victory over Fernandes to improve to 2-with ONE Championship and 15-2 overall in his career with his other victory being over MMA veteran Toni Tauru. Now that he has proven his worth twice with ONE Championship, Mangat, who put together a stellar 6-2 marks an amateur coming up through the ranks, is upbeat about his upcoming fight.

When the youngster was pushed off the track by depression and loneliness, it was champion Vitor Belfort’s healing words which lifted him and restored his self-confidence. Mangat also benefited from working with a sports psychologist.

“Now I am actually enjoying my career, it is because of ONE Championship. The way it is all set up, I know how many people are watching and what I represent to them. It inspires me to produce my best and the fan support encourages me to give more every time I enter the ring,” said Mangat, who looks forward to visiting his roots in India.

ONE Championship (ONE) is the largest global sports media property in Asian history, and the largest producer of millennial live sports content in Asia. Headquartered in Singapore, ONE is the Home of Martial Arts, and is the world's largest martial arts organization, hosting bouts across all styles of martial arts such as Muay Thai, Kickboxing, Karate, Kung Fu, Silat, Sanda, Lethwei, Mixed Martial Arts, Tae Kwon Do, Submission Grappling, and more. ONE hosts the biggest sports entertainment events across Asia, featuring some of the world's best martial artists and world champions on the largest global media broadcast in Asia.