FIH has already started to rework on its hockey calendar, which has been severely disturbed by the pandemic 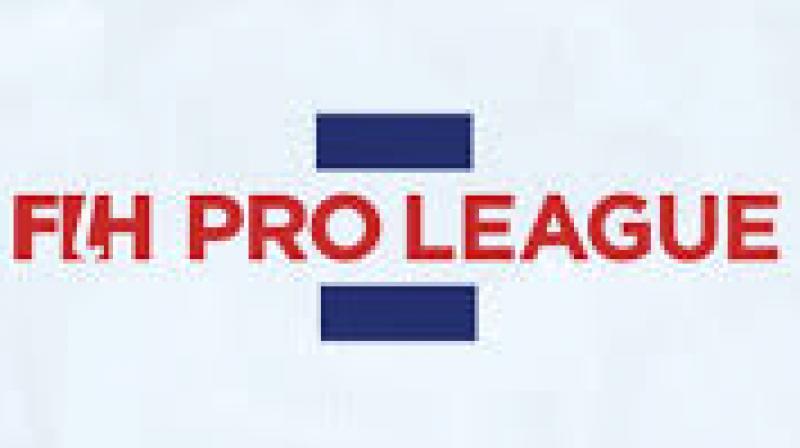 New Delhi: The International Hockey Federation has been forced to extend the suspension of FIH Pro League's second edition due to the Covid19 pandemic and now plans to hold the ties in July and August, provided the current situation improves.

The FIH was forced to suspend the Pro League twice earlier due to the pandemic. The world hockey body first had postponed all matches scheduled before April 15 and later extended the deferment till May 17 because of the novel coronavirus which has killed more than 50,000 globally.

"Now, following the uncertainty of the evolution of the Covid19 pandemic, FIH and the participating National Associations (NAs) have decided to consider the month of July and the beginning of August 2020 to play matches of the FIH Hockey Pro League, if the health situation improves," FIH CEO Thierry Weil told PTI.

"At present, all matches planned in the current schedule are on hold until further notice.

As per the revised schedule announced by the International Olympic Committee, the Summer Games will now be held from July 23 to August 8, exactly a year after the global sporting event was originally scheduled.

International sporting federations, clubs and leagues have started to feel the financial implications of the outbreak and have already started to take remedial measures, including pay cuts to employees and players to cope up with the situation.

And FIH is no exception as Weil said just like other sporting organisation they too will have to mange their finances without elaborating further.

"As a responsible organisation, we manage our finances with the utmost care and look at our financial status on a permanent basis. This is even more the case now, obviously.

"As is already very much discussed around the world, the current COVID-19 pandemic will have consequences on the global economy. Therefore, we absolutely take this situation into account when it comes to our current finance management and budget planning, where we apply maximum caution and care," the FIH CEO said.

Weil said the FIH has already started to rework on its hockey calendar, which has been severely disturbed by the pandemic.

"With the new dates of the Olympic Games Tokyo 2020 already known  which is very helpful - we have started to work on the hockey international calendar for the next couple of years," he said.

"This work will of course include a thorough consultation with Continental Federations, National Associations and athletes."