In one of the scenes from the Vidyut Jammwal film, a wrestler from an akhada is portrayed as a child molester. 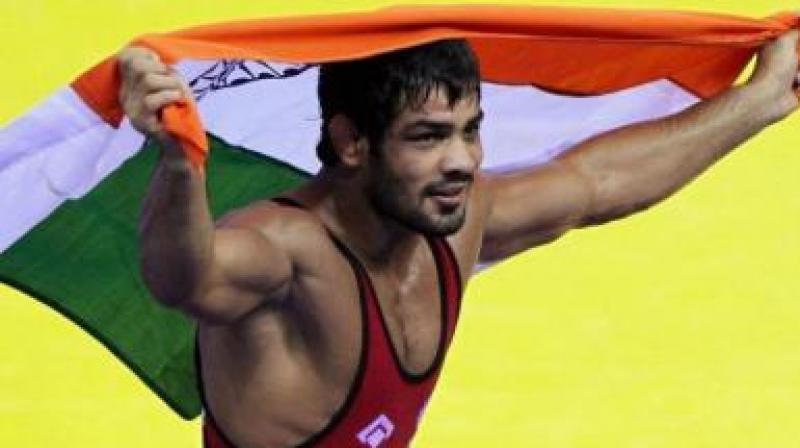 In one of the scenes from the Bollywood film, a wrestler from an akhada is portrayed as a child molester.

In the scene, the wrestler can be seen pulling up the skirt of a minor in front of the public before he is stopped by Jammwal.

"I strongly condemn this scene as wrestlers are respectable people of the society with good moral standing," Kumar told ANI.

"Filmmakers must apologise for portraying wrestlers in a bad light and must remove that particular scene from the movie," he added.

Kumar also urged every citizen to protest against the molestation scene.

"I strongly oppose the film and also urge everyone to oppose, as the film is portraying wrestlers in a bad way," said Kumar.

"The filmmakers haven't done research on how wrestlers conduct themselves. I demand the removal of the objectionable scene," he asserted.