Experts talk about how MMA is growing in the city and how people are embracing it as an essential part of their lifestyle. 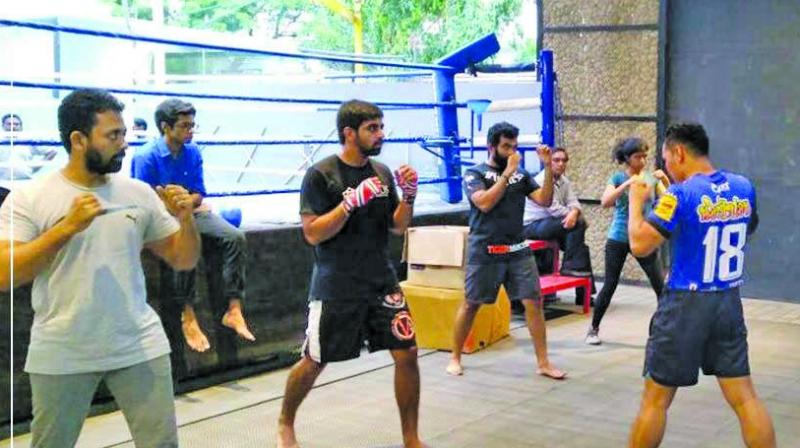 MMA, in particular, has been benefitted, due to the presence of Conor.

It’s safe to say that mixed martial arts (MMA) has grown exponentially in Chennai, over the past two years. While Chennai boy Syed Abdul Nazzeur’s achievement —  winning the bronze medal at the 2016 Mixed Martial Arts World Championship — grabbed several eyeballs, the recent boxing match between Floyd Mayweather and MMA fighter Conor McGregor, in which, the former won by technical knockout (TKO) helped raise the popularity of the sport to a significant extent.

Though the fight received a mixed response, there’s no denying the fact that the event was marketed in such a way that the combat sport got a huge following. MMA, in particular, has been benefitted, due to the presence of Conor. ‘The Notorious’ as his moniker goes, garnered a lot of fan following with  his cockiness, trash talks and off-the-field antics — and has increased interest for the sport in even Chennai!

Now, the future of MMA looks bright in the South city — with several interesting events in the pipeline and with more people registering to master the sport. Martial artists and trainers speak to us about how this combat sport is slowly getting a foothold in the city, with people embracing it as a part of lifestyle as well. 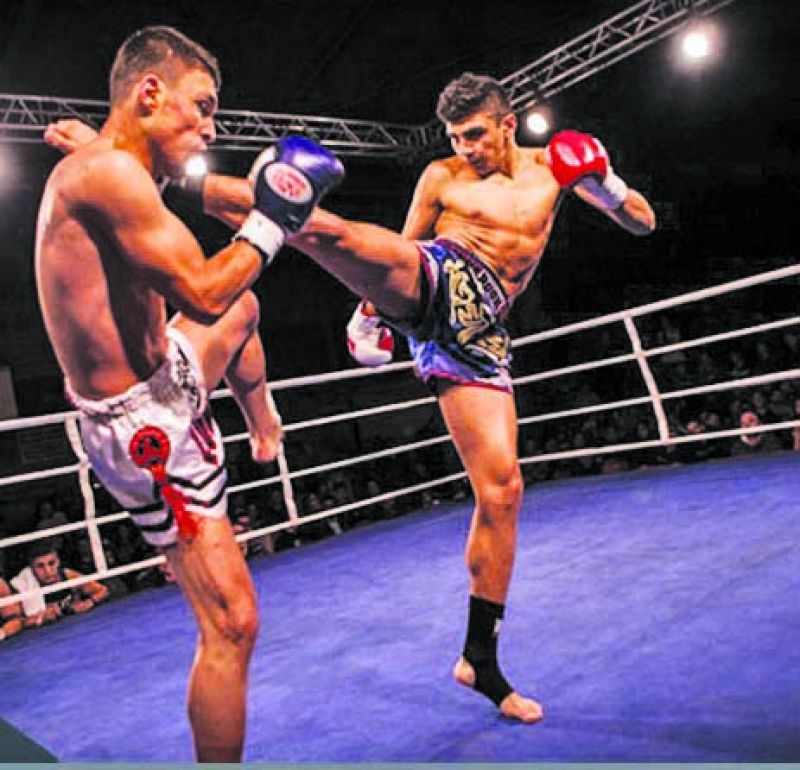 Interesting events in the offing
Chennaiites will soon get a chance to witness ‘Fight Night’ once a month, at Studio — The Slate in Nungambakkam.

Ajit Shetty of Krukhom India speaks about how the events will be of international standard. “We specialise in Muay Thai and we’ve got trainers from Thailand for that. We’re also planning to introduce a ‘Fight Night’ once every month, for which, we would be bringing in international trainers, referees etc., and organise fighting events. This will kick-start sometime around September end and our main idea is for the local aspirants to get exposed to international fighters. We also want them to get a chance to interact with them in advance — thereby creating our place as a hub for martial arts and MMA in the city.”

He adds, “People are already buzzed about the event — even people from     several embassies stated that they were waiting for a similar event for a long time.”

‘MMA has arrived’
Ajit goes on to say that the much-publicised fight between Conor and Floyd has made youngsters aware about combat sports and MMA. “There was no competition in that fight — as Conor was only a rookie when it came to boxing — but it created a lot of hype. In my daughter’s school, kids who are about 15 and 16 years old, were looking forward to the event and were discussing about it! When you can get the attention of kids, you can surely say that combat sport, and MMA, in particular, has arrived in the city.”

As part of a lifestyle change
Meanwhile, Prashanth Kota, who’s a partner and instructor at Helios Academy of Martial Arts, feels that people are opting for MMA not only as a profession, but also as a part of lifestyles.

“MMA is already growing and is only going to grow more in the coming years. It’s mainly because even common people are now aware about self-defense and want to learn at least one form of martial arts. I feel, in a way, just making MMA as a part of lifestyle, rather than as a profession, would help them reap a lot of benefits. If one is really passionate about it, he/ she can make it a career.”

He also feels that though the Conor-Floyd fight was a ‘setup’, impeccable marketing has helped MMA grow more — “Conor, in just a matter of about five years in MMA, managed to secure a $100 million fight against Floyd —  this is no joke. It has in turn, motivated a lot of youngsters.” 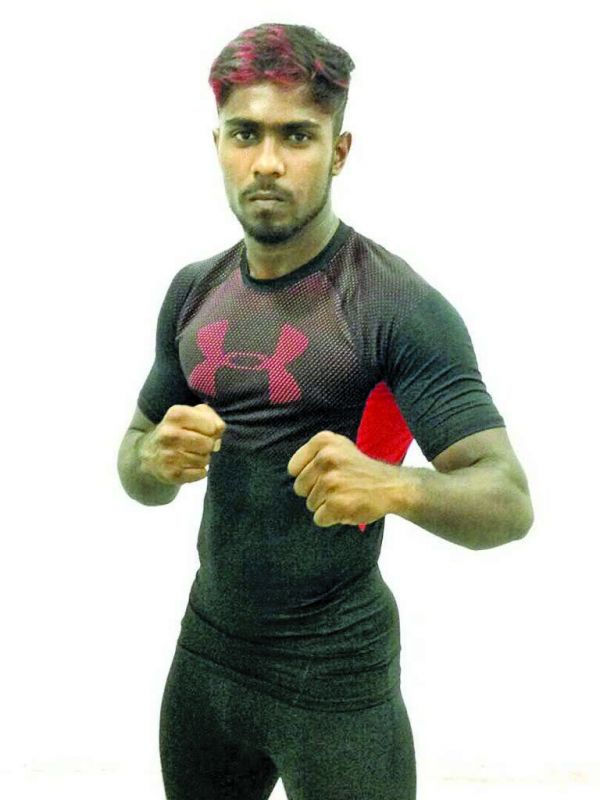 From a fighter’s point of view
Lenin Prakash, a fighter and instructor from Combat Kinetics, Chennai, talks about how MMA, which he has been pursuing over the past five years, has grown. “Five years back, terms like UFC, MMA were not that familiar among Chennaiites — now it’s different. Now there are a lot of MMA clubs in the city and youngsters are totally excited to learn it.”

And recently, I was shocked to see the amount of fan following MMA and combat sport possess in the city, during the Conor-Floyd fight — a lot of people came to me and discussed about the match. I think the recent fight became more popular due to Conor, as his trash talk, attracted a lot of people!” muses Lenin.

A tool for personality development
Sharing with us about how MMA has helped him personally, he says, “I wanted to learn it only as a technique after watching a movie, but it has helped me grow as a person! I am no longer the shy kid I once was — and my perspective towards life has completely changed.”

Roshan Adam, aka Jack Styles, a prominent rapper in the city, started learning MMA recently and shares a similar point of view — “I was pretty buzzed about learning MMA for quite some time and ever since I started pursuing it, I’m not willing to skip  even a single day. This, for me, is much more than just a workout. It helps us with confidence levels, motivation and also discipline.” But he opines, “Though there’s no denying the fact that MMA is sought-after in the city, it’s not because of the Conor-Floyd fight. In fact, a lot of people didn’t even know Conor’s nationality and things like that, but supported him just for the sake of it – it was more a fad than an actual trend!”