They Dare to differ

Sportswomen are displaying guts in taking on selectors and officials if injustice is done to them in selection. 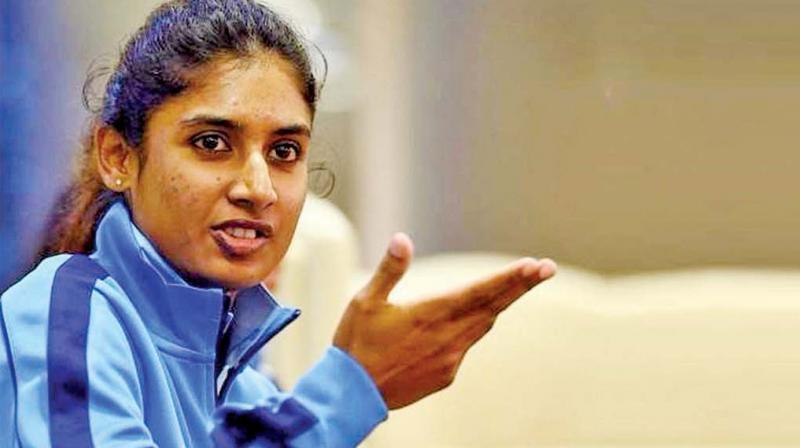 Times have changed. Sports women have found their voice and are not inclined to take it lying down anymore. If they are omitted from the team for reasons that have nothing to do with merit, they stand up and say it in public.

Or, as in the case of Mithali, the sportsperson let it be known to the world that she had been wronged. Her emails found their way into the public domain because of the tensions between the BCCI and the committee of administrators.

Importantly, sportswomen are displaying guts in taking on selectors, captain, coach and officials if injustice is done to them in selection, playing and living conditions and allowances amongst others areas.

Mithali Raj: She took on captain & coach
Mithali’s social media post of Thursday read: “I’m deeply saddened & hurt by the aspersions cast on me, my commitment to the game & 20 yrs of playing for my country. The hard work, sweat, in vain. Today, my patriotism doubted, my skill set questioned & all the mudslinging — it’s the darkest day of my life.”

It was unpardonable that a senior batswoman who has been scoring her T20 runs at a faster clip than her colleagues in the shortest format should have her patriotism questioned by a coach who had marked her out for rough treatment just because of a personality clash.

The treatment of Mithali bordered on persecution as the coach even warned her not to come to the semi-final. When he took to social media to say he said so only because he wanted her to rest, he was properly trolled.

“I feel sorry for Mithali. She has a very good point. She has served Indian cricket for 20 years. She scored runs, she won player of the match in both matches (she played at the World T20),” cricketer Sunil Gavaskar told a television channel. “She was injured for one game but fit for the next game. Just convert this situation into the men’s game. If you had a Virat Kohli who was injured for one game and then is fit for the knockout, will you leave him out? You have to pick your best player for the knockouts. You needed the experience and expertise of Mithali Raj,” he said.

Mithali’s exclusion from the crucial game was because of personality politics — the captain and coach had an axe to grind. End result: The team lost pathetically and the coach Romesh Powar, who wasn’t a great player himself during his younger days, is likely to lose his job as well. 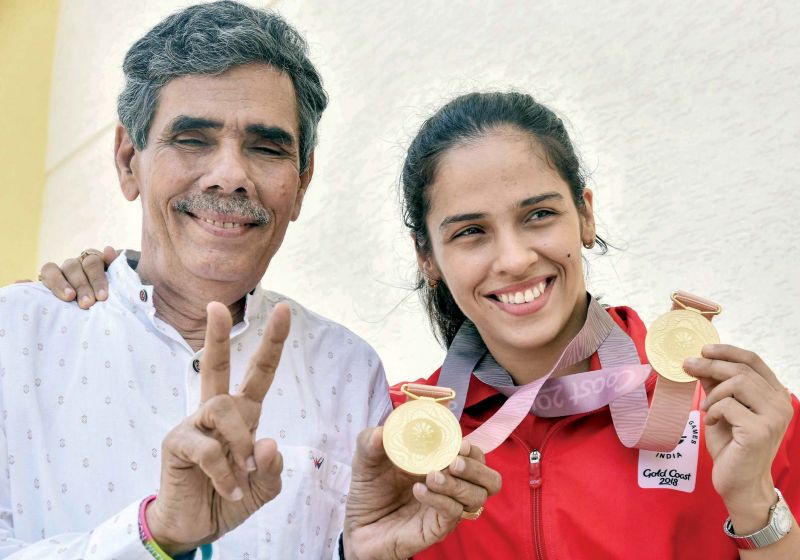 Saina Nehwal: Stood her ground, threatened to quit
The ace badminton player has always been apolitical throughout her career, but one saw her tough side when she threatened to pull out of CWG after her father’s name was missing from the team officials’ list. Saina had said, she has no regrets about “standing up for her father”.

“I don’t mind fighting for my dad anywhere. People have written that I put my dad first but it’s not the case.” She tweeted about the incident for the whole world to see and then amends were made.

Even when she felt she wasn’t benefitting anymore from coach Gopichand, without causing any bad blood, she changed her coach. She chose Vimal in Bangalore. And few years later, when she realised even that wasn’t helping her much, she came back to Gopichand.

She doesnt fight, but does what’s best for her and stands her ground. 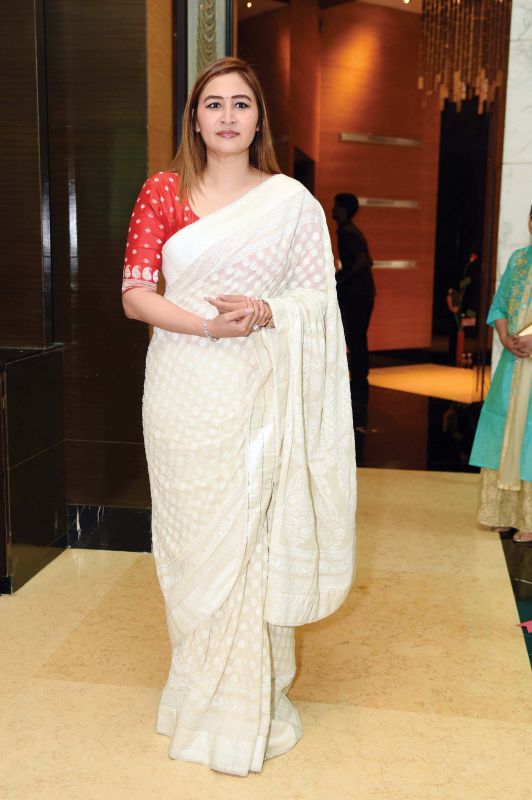 Jwala Gutta: Always the Firebrand
The badminton star has always been vocal about selection matters. Hers has been an exemplary presence as a player fighting for her individual rights. Her clashes with coach Pullela Gopichand have been legendary.

“Talking about the Mithali episode, Jwala she says, “I read a statement by the Indian women’s cricket team coach saying ‘Mithali cannot blackmail us.’ I don’t know why such words are being used. Why can’t a woman ask for an explanation? Don’t we deserve it after having done so much for the country? They should’ve given Mithali the due respect and spoken to her about it. I’m sure she would have been reasonable.

When we women complain, about these things, we are labelled cribbers; we are deemed to be nagging, bitchy...

Take my case, soon after coming back from the (2016) Rio Olympics, I was thrown out of the national camp. I was not given any explanation as to why I was not in, neither did anyone bother to list the selection criteria. Somebody told me that they were focussing on the 2020 Olympics and I did not fit into the scheme of things. I ask who were they to tell me I could not perform four years down the line? When Mary Kom can win a sixth World Championship after having three kids, at 35, why can’t others? I have been the top doubles player for the country for many many years, was ranked World No.6 and 10 in women’s doubles. It beats me.”

Sania Mirza: Learnt to fight her own Battles
The tennis star hasn’t been spared too. Whether it’s her dress sense, her marriage to a Pakistani player, or the different set of rules she’s expected to abide by as a Muslim, she remains unfazed.

The gutsy approach to issues comes through in her response — whether it’s on twitter hitting back at trolls or while answering interviews if the questions asked are out of line.

Sania explains, “I think as young girls who pursue sport, we learn to fight our own battles at a very young age. Whether it’s the dress code, playing in the sun, travel for tournaments or public expectations of adhering to typically acceptable female behaviour patterns, we learn to chart our own course through tough decisions that we ourselves can personally live with. In some ways, by defying established norms, while growing up, we develop a psyche that perhaps enables us to confront professional opponents on the field of play and off it with greater competence and confidence as mature sportswomen.”

She hit out at the Tennis federation once, for trying to use her to work-out a compromise between Leander Paes and Mahesh Bhupati. The whole episode reeked of “male chauvinism”, Sania had said then. “This kind of blatant humiliation of Indian womanhood needs to be condemned even if it comes from the highest controlling body of tennis in our country,” said Mirza.

‘Unfair Life Ban has Ruined Sreesanth’s livelihood’
The Kerala High Court revoked the decision of the Board of Control for Cricket in India (BCCI) to impose a life ban on Sreesanth.

Much before the verdict came out, how could the BCCI have imposed a ban on him purely on basis the charges filed by the Delhi police? I just do not understand the modus operandi of certain things in cricket. Sreesanth and the entire family have gone through something that’s very humiliating. We had to deal with tough times and no one stood up for us during these difficult times, despite him being completely innocent.  Except for a couple of cricketers, I can’t remember anyone in the history of game who has been faced with a life ban. And not just cricket, his whole livelihood has been ruined. Sreesanth wrote to BCCI several times requesting them to give permission to play at least club level cricket, so we are only hoping that we get a positive reply from them soon.