The IBSF World Billiards and Snooker Championships is less than a fortnight away and the Indian star cueist is the defending champion in both sports. 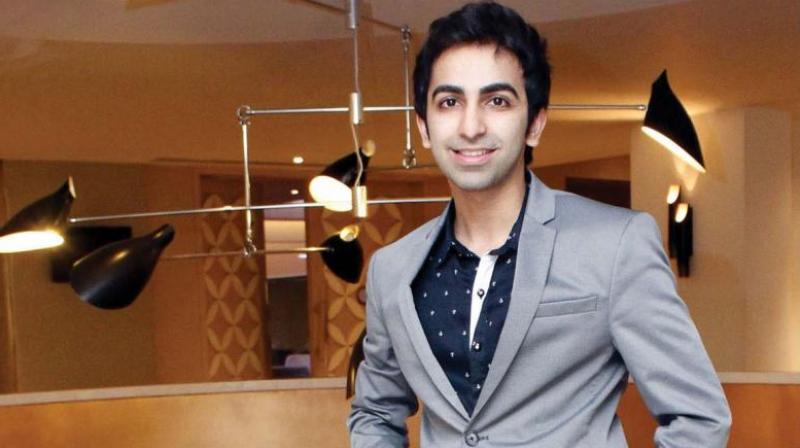 New Delhi: Nineteen-time world champion Pankaj Advani on Wednesday sent out a strong message before the upcoming world championships by winning the second leg of the Asian Snooker Tour in Jinan, China.

Advani delivered a power-packed performance to outclass China’s Ju Reti 6-1 in the final and become the first Indian to win an Asian Snooker Tour event.

The IBSF World Billiards and Snooker Championships is less than a fortnight away and the Indian star cueist is the defending champion in both sports.

The new 10-red format of the Tour was well-received by all players as some fine performances were on display throughout the second leg.

It was, however, Advani who shone the brightest in this particular event as he registered one-sided victories in every match, be it league or knockout.

After dropping two frames each in a league match and in the last-16 knockout ties, every other match saw Advani concede one frame or none. The final was no different.

After winning the first two frames, Reti showed minor signs of a comeback by clinching the third.

After going 2-0 up with the help of a 40 break in the second, Reti’s solitary notable break in the final was a 60 that aided his unfavourable scoreline from being a complete whitewash.

Advani added to his opponent’s misery by compiling breaks of 49, 51 and then a complete clearance from start to finish in the last frame, signing off from the championship with a flawless 94 to bring home the Tour trophy.