'Achievements of all athletes should be celebrated equally': Pankaj Advani

Admitting that cricket is India's 'favourite sport', Advani feels the government need to review their policies a bit. 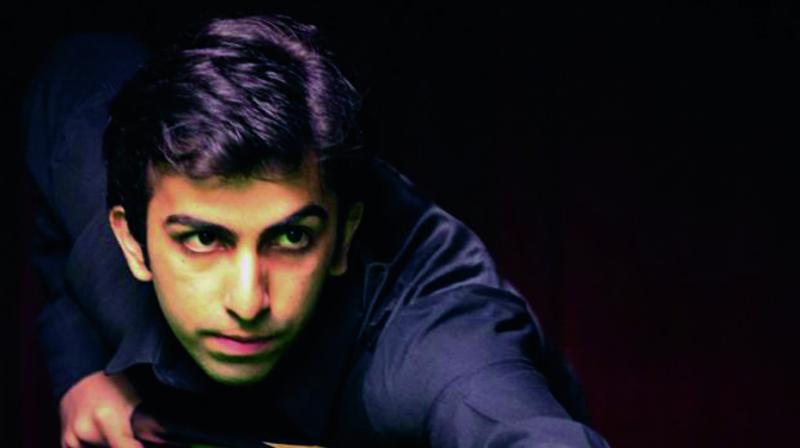 Suggesting a way to popularise the sport of snooker and billiards, Advani said there is a need to have a franchise-based league on television to educate the public. (Photo: File)

Bengaluru: India's leading cueist Pankaj Advani on Tuesday said that if the country calls itself a 'sporting nation' then it needs to celebrate the achievements of all the athletes equally.

"I think it is all about perception. If we call ourselves a sporting nation and we say that we have become a sporting giant in the world of sports then I think we need to celebrate the achievements of all our athletes equally and not just one or two sports," Advani told ANI.

Although admitting he is not aloof from the fact that cricket is India's 'favourite sport', Advani feels the government need to review their policies a bit.

"I understand that every country has its favourite sport and obviously, in India, it is cricket. There is no escape in that fact. But I also feel that when it comes to Olympic or non-Olympic sports, the policies are heavily loaded in the favour of Olympic sports. I feel that the government, whether the centre or the state government, can look at reviewing the policies a bit so that it brings about more equality in the way sport is perceived and supported," he said.

Suggesting a way to popularise the sport of snooker and billiards, Advani said there is a need to have a franchise-based league on television to educate the public.

"Any of the precision sports, which require a lot of concentration and in which India is doing really well in, I think we should back them. The need of the hour is to have sport televised and I feel that the federation needs to get this done as soon as they can. Because a lot of sports being televised with the professional league running so well and so efficiently like kabaddi, table tennis, volleyball, badminton and cricket," Advani said.

"So there is a need to have a franchise-based league on television to educate the public and also give young aspirants a hope that they can make a career out of the game," he added.

Advani recently won his 23rd world title in Myanmar. Reflecting on the same, he said: "The journey has been incredible and I am so glad to have won my 23rd world title. It has been a very successful trip to Myanmar."