Laxman said India’s bowling will determine if we retain the title. 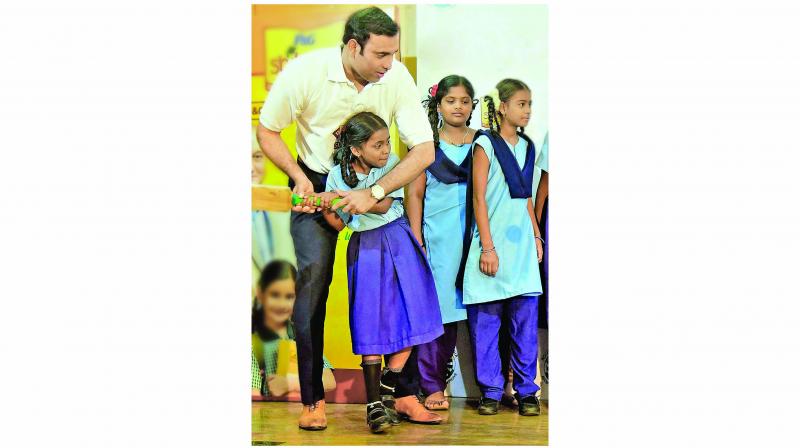 Bengaluru: The ICC Champions Trophy — the blue riband event of the 50-over season this year is set to begin on Thursday with hosts England kicking things off against Bangladesh at the Edgbaston. India return to the scene that brought them their second Champions Trophy title and cricketing great V.V.S. Laxman believes this side has what it takes to emulate the triumphant Men in Blue of 2013.

“The way they played in the warm-up games was very impressive. The batsmen are in good knick. And then the bowlers were sensational. India definitely have a chance to win the title. But there are other good teams as well. So it is difficult to predict the winner,” said the former batsman, on the sidelines of an event organised by P&G Shiksha that promoted children’s education in Bengaluru on Wednesday.

Laxman relished the prospect of India’s opener against arch-rivals Pakistan on Sunday. He feels the recent warm-up victories against New Zealand and Bangladesh will put India in good stead. “It’s going to be a high profile match where countrymen of both the teams will be waiting eagerly for that match. But I have always believed that when you play against Pakistan, it’s important to remove all distractions from your mind. It’s important to focus on the task at hand and I am sure Virat will be telling his team the same.”

Laxman said India’s bowling will determine if we retain the title. “Virat has four quality pace bowlers and two quality spinners and then an all-rounder in Hardik (Pandya). If they do well, we can definitely win the Champions Trophy.”