The left back, a Spanish international, has signed until the end of next season. 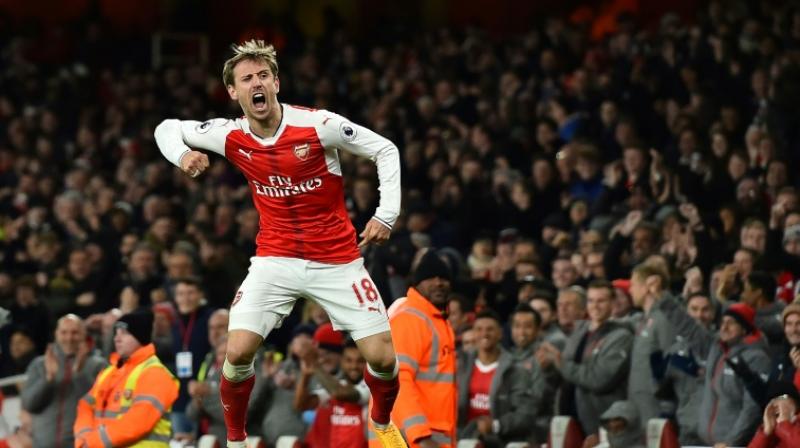 Monreal, 33, returns to the Spanish League six years after leaving Malaga for Arsenal in 2013. (Photo: AFP)

The left-back, a Spanish international, has signed until the end of next season, the San Sebastian club added.

Monreal, 33, returns to the Spanish League six years after leaving Malaga for Arsenal in 2013. The veteran, who can also play centre-back, brings "experience, character and performance" to a young squad, said Real Sociedad.

Monreal made 251 appearances for Arsenal, scoring 10 goals. He won three FA Cups and helped the Gunners to reach the final of last season's Europa League.

"We would like to thank Nacho for his contribution," said the Premier League club in a brief statement on their website.