It could soon reach the format of knockouts but with a handful of clubs, the situation becomes sticky. 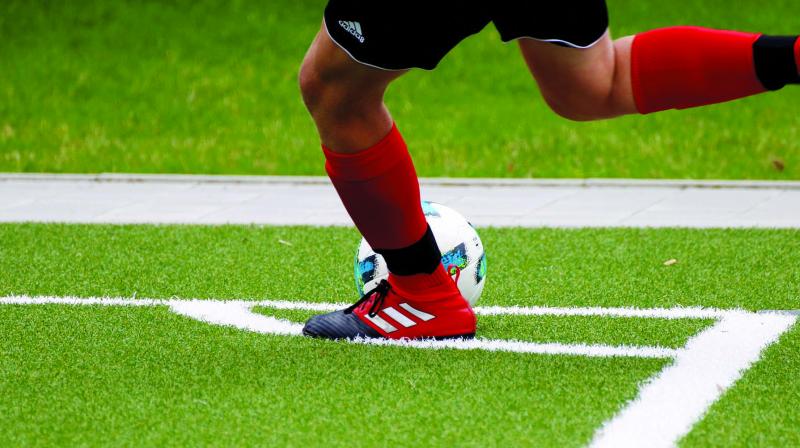 In Western India Football Association’s (WIFA) last meeting on July 21, the federation came out with a plan to start a Champions League format for the top clubs in Maharashtra. The league is believed to begin in October with six clubs from four districts.

In the last term, WIFA was operating with six associations from Mumbai, Pune, Nagpur, Kolhapur, Sholapur, and Nashik. While the latter two will not be a part of the league, the clubs from former four will play five home and away games each. “We have got a nod from all the associations,” says WIFA CEO Henry Menezes.

Interestingly, Kolhapur has emerged as a governing force in state football. Earlier this year in June, the district team emerged as state champions after beating Nagpur in the finals. Seeing this, WIFA will have two clubs from the top divisions of Mumbai and Kolhapur with Pune and Nagpur having one club each.

Menezes insists that for a start, the smaller the better. “The district representatives were happy after the idea of a Champions League. Some players may have met each other in inter-district games but this will be the first time clubs from different districts will face each other,” he says.

Unlike the Champions League formats that we are informed about, the format will be league-based. The clubs will play each other in home-away fixtures and the leader will be crowned as the champion.

It could soon reach the format of knockouts but with a handful of clubs, the situation becomes sticky. “It is not like the UEFA Champions League just yet. For now, we want these clubs to face each other in the league,” says Menezes.

The competition will also include loaning of players from other clubs and a limit on foreign players, which will be formulated by WIFA soon.

Sustaining the plan
The All India Football Federation also had a meeting on July 22 where they have extended the technical plan with Maharashtra. Last year, the plan included structuring U-13, U-15, and U-17 leagues. Seven state associations were given this directive by the AIFF but only four sustained it informs Menezes who is also a member of the AIFF’s technical committee.

This year, the plan has been increased for 11 states and Maharashtra has booked a slot again with the extension of Mangesh Desai’s contract as the Technical Development Officer in WIFA.  “The plan is to start the Under-16 league as directed by AIFF,” he says.