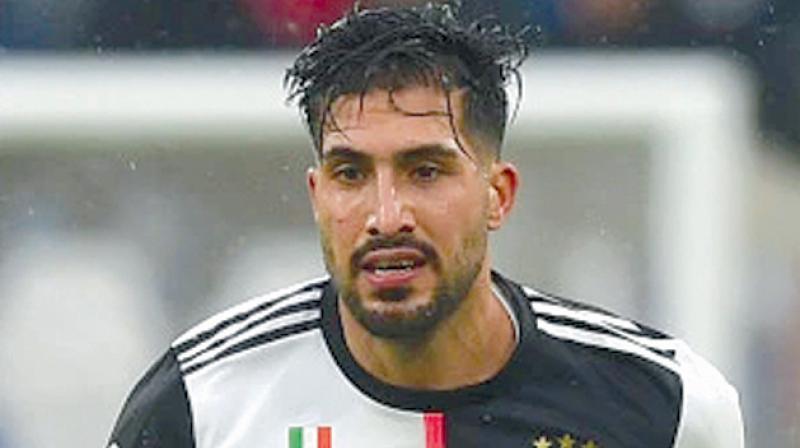 Paris: Borussia Dortmund midfielder Emre Can received a two-match ban from UEFA on Tuesday following his sending-off in the second leg of their Champions League last-16 tie against Paris Saint-Germain.

Can was shown a red card in the closing minutes of a 2-0 defeat at the Parc des Princes on March 11 after an altercation with Neymar in which he pushed the Brazilian to the ground.

SG won the tie 3-2 on aggregate after overturning a 2-1 first-leg loss. However, UEFA has since postponed both the Champions League and Europa League because of the coronavirus pandemic.